The family of a 24 year old stabbed to death in the Black County has told Heart they are struggling ever day not knowing why he was murdered.

A murder inquiry was launched after the 24-year-old Mansoor Mahmood was found outside Dixi Chicken diner on High Street, Brierley Hill at around 4.45pm on Saturday 15 October and later died in hospital.

His family have now raised £6,000 to try to find the main suspect in the case, 19-year-old Niron Parker Lee.

Detective Inspector Harry Harrison, from Homicide, said: “It’s important we locate Niron Parker-Lee as soon as possible and I would urge anyone with information about his whereabouts to contact us. 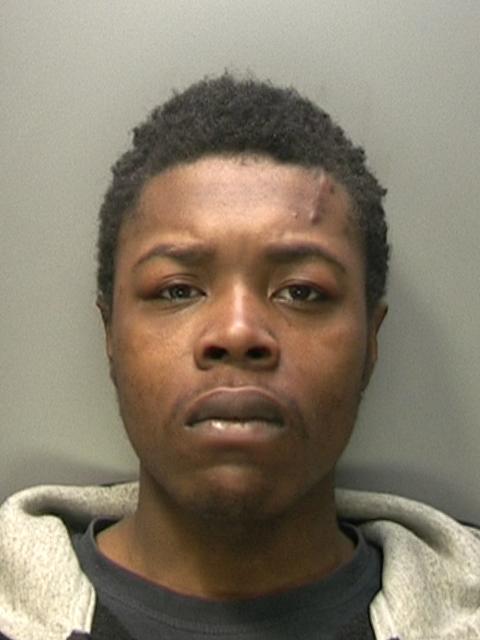 “Someone knows where this man is and I’d remind them that harbouring a wanted man is a criminal offence and you may also face prosecution.“

Parker-Lee is described as dangerous. He should not be approached by members of the public. Any sightings of him should be reported to police immediately on 999.

Glencore support for coal at odds with global climate goals