A Nuneaton man's family have paid tribute to a "much loved dad, husband, brother, son and grandad".

Don Cocks of St Mary's road in Nuneaton was found dead in his home last Monday.The devastated family have said: "Anybody that knew him knew what a big hearted larger than life character he was. The world has lost a very unique, beloved man".

Police still don't know what caused Mr Cocks' death, initial tests were inconclusive and more will take place to know what happened. A 64 year old woman who was arrested on suspicion of murder has recently been released whilst the investigation takes place.

Detective Inspector Anna Middleton said: "We believe the deceased and the arrested woman were known to each other. We are keen to hear from anyone who has any information that could help with our enquiries". 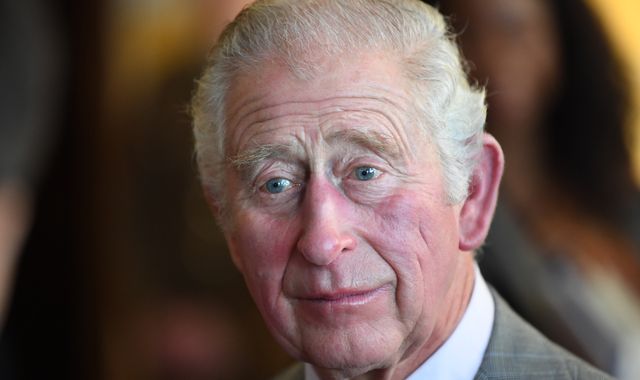