First Picture Of Boy Who Died After "Allergic Reaction"

The family of 9 year old boy who died at school after a suspected 'allergic reaction' have released a picture of him.

Police and paramedics were the first to respond at 2:20pm after the youngster had collapsed at school with a suspected 'allergic reaction', however the young boy was taken to Heartlands hospital, Birmingham where he later died in hospital.

The photo was released by his family to the West Midlands police who have said that a team of 'specially trained officers' are on hand to help the family whilst the post mortem examination takes place.

A spokesperson for the West Midlands police who attended the scene after the youngster had collapsed said that:

"Police are working with the school and Birmingham City Council to establish the circumstances around his death."

Detective Chief Inspector Edward Foster has said: “We continue to support the family during this tragic time; the family have asked that their privacy is respected. We are working with the school and other partners to piece together exactly what happened.” 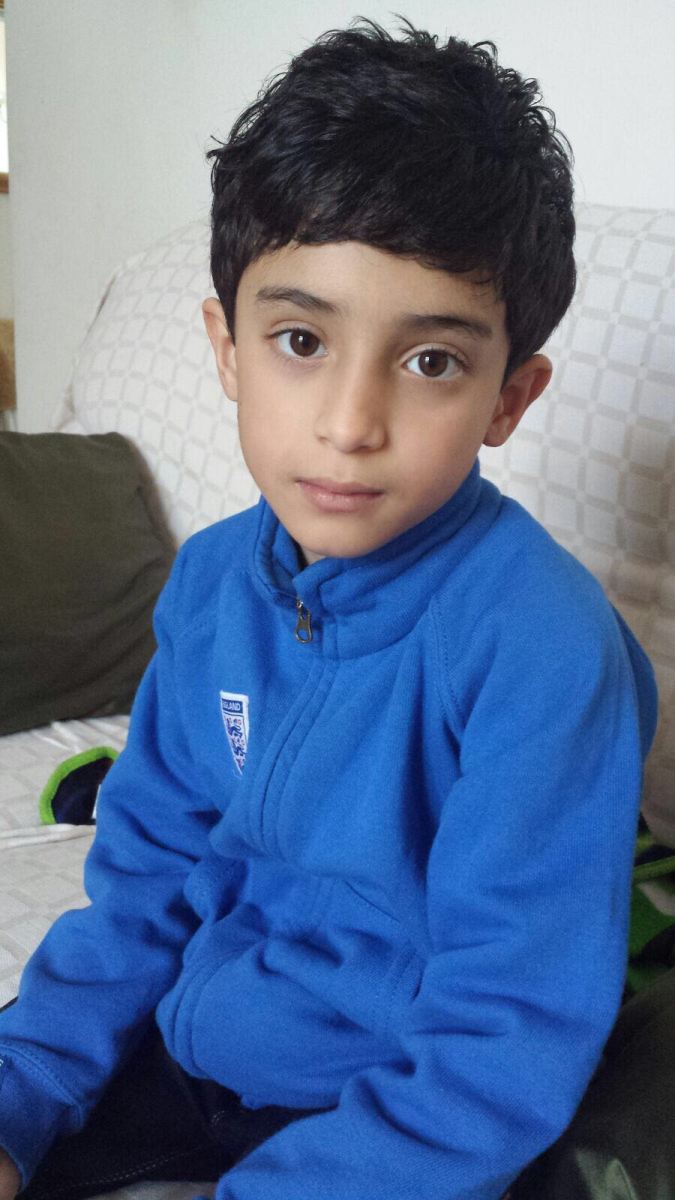