Five And Alesha Dixon Pull Out Of Birmingham Brexit Gig

Alesha Dixon's the latest artist to pull out of a gig in Birmingham after finding out it was a political rally.

Both she and Five say they didn't know they would be perform alongside people speaking about leaving the EU.
The gig at the Genting Arena is days before the EU referendum.  Five and Alesha say they have no political allegiances either way. 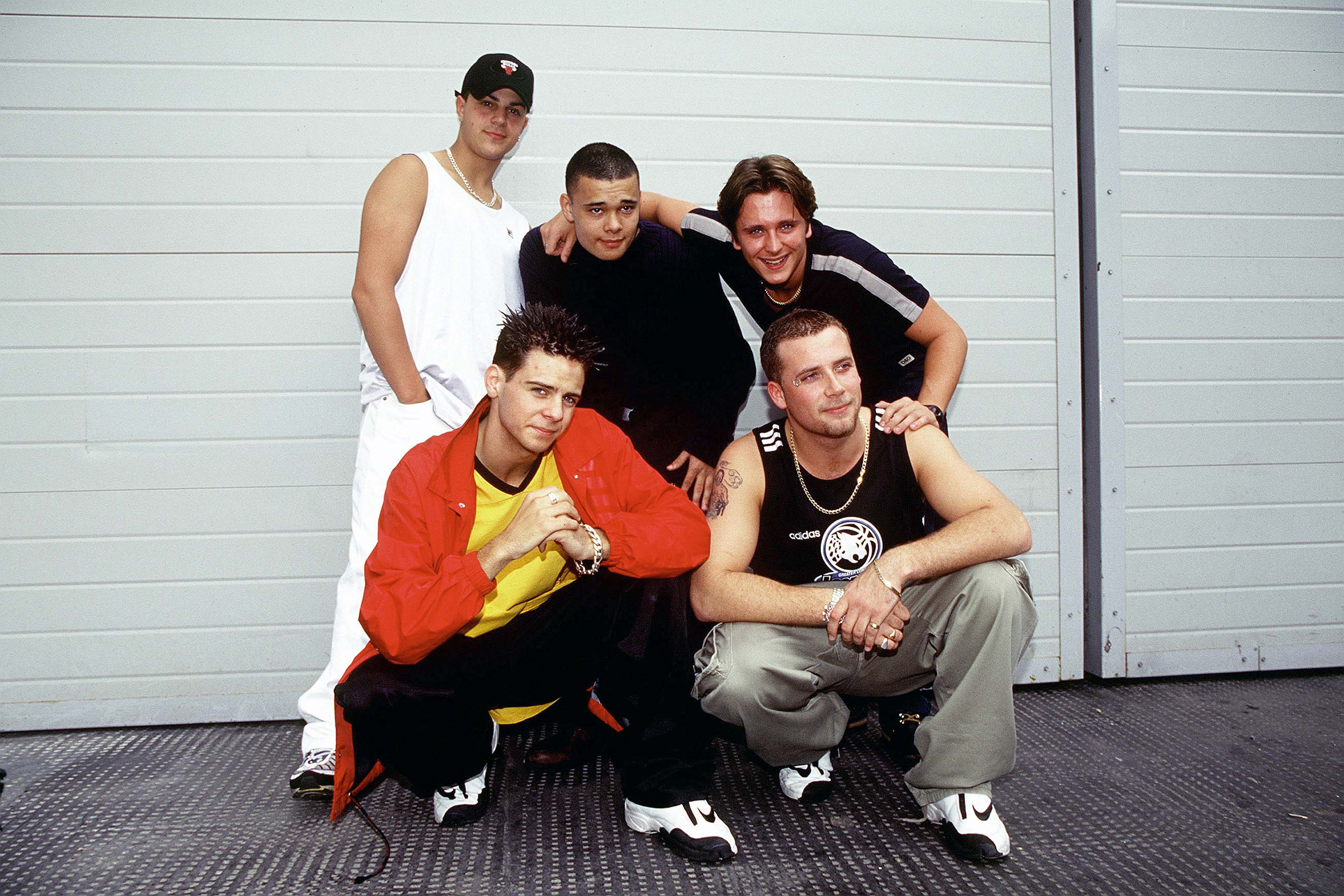 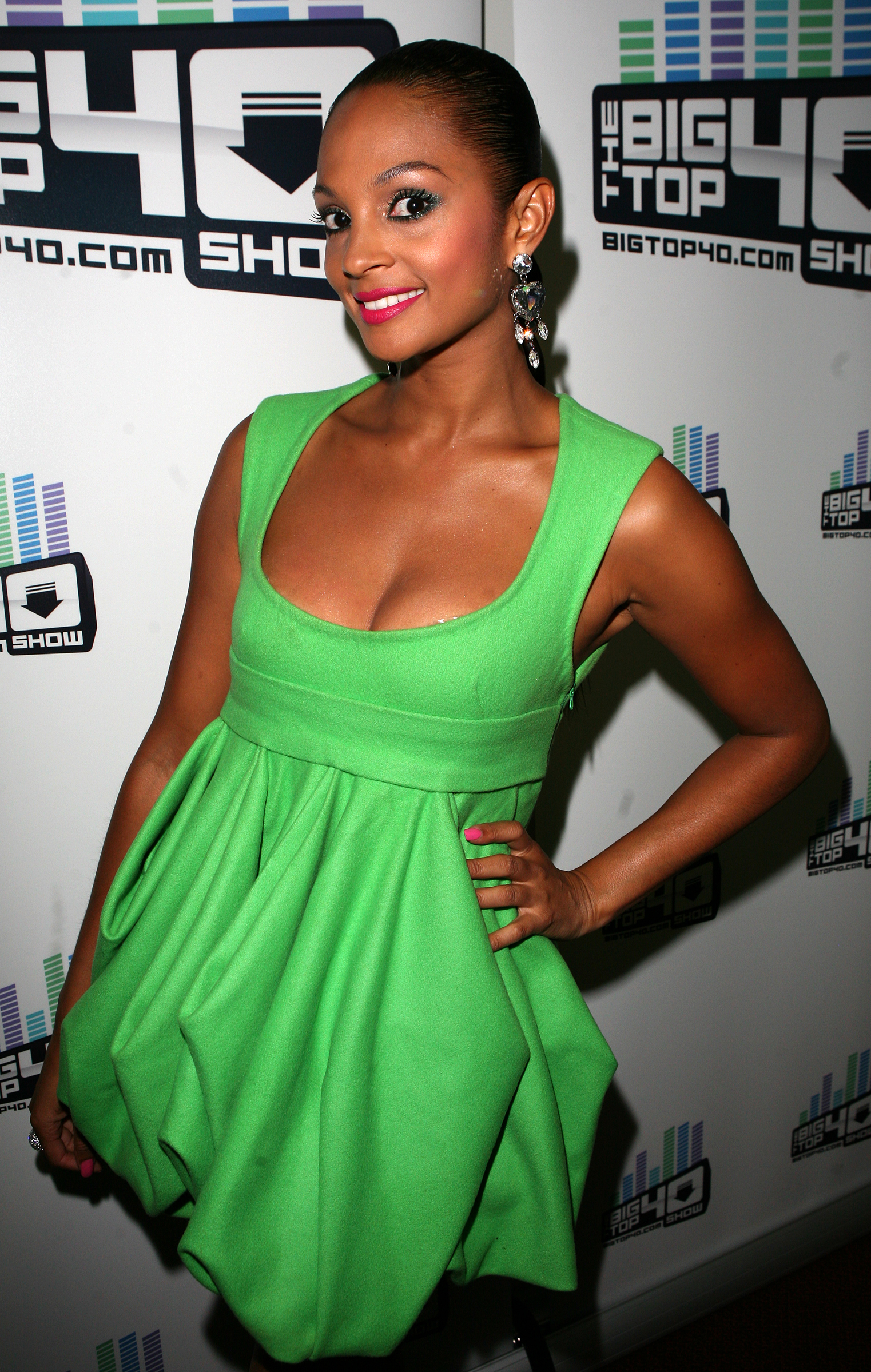