Emergency services have been called in after a building partially collapsed in a shopping street in Nuneaton.

Warwickshire Police said it was called to Abbey Street in Nuneaton to reports of a building collapse at about 10.52am on Wednesday.

Pictures from the scene showed the former Co-op building, where demolition work was being carried out, had partly collapsed, bringing down much of the scaffolding on the property's frontage.

Rubble had fallen beyond the site's hoardings and across part of the pedestrianised shopping area.

#HeartNews has been told no-one's been hurt after an old Co-op building collapsed in #Nuneaton this morning. Emergency crews were called to Abbey Road just before 11am. (@cfrjeanjeannie) pic.twitter.com/bqZFukWoNT

In a statement, Warwickshire Police said: "We were called at 10.52am this morning to a report of a building collapse on Abbey St, Nuneaton.

"Fire and ambulance service also in attendance. No reported injuries at present.

"The Health and Safety Executive (HSE) has been notified."

Nuneaton and Bedworth Borough Council, which purchased the building in January, confirmed emergency services had left the scene around lunchtime following an area search.

In a statement, the local authority said: "Any debris that fell was contained by the safety exclusion zone - this was in place around the building and staffed by employees of the demolition contractor to prevent any public access to it.

"Council senior managers and the building control surveyor were on site almost immediately.

"The emergency services left the site some time ago, although some police remained in attendance to manage public exclusion until more substantial barriers were put in place.

"Our initial assessment suggests that the part of the building we plan to retain is unaffected by the incident.

"Officers continue to assess the situation and we'll report again once we have further information."

Police have asked people to avoid the area. 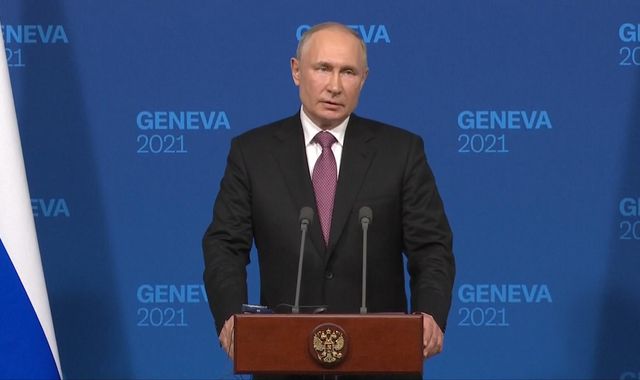