Ehiogu, who was the club's under-23s coach, collapsed at Tottenham's training centre on Thursday after suffering a cardiac arrest.

Tottenham announced his death this morning, saying in a statement: "It is with immense sadness that we announce the passing of Ugo Ehiogu."

It is with immense sadness that we announce the passing of Ugo Ehiogu, our Under-23 coach. pic.twitter.com/sSU0yqVfyk

Spurs' head of coaching and player development, John McDermott, said: "Words cannot express the sadness that we all feel at the club. Ugo's immense presence will be irreplaceable.

"Our heartfelt sympathies go out to his wife Gemma and his family.''

We are deeply saddened to hear of the death of our former defender Ugo Ehiogu.

Our thoughts are with his family at this terribly sad time. pic.twitter.com/nTk1WBhr1H

Ehiogu began his career as a trainee at West Brom before he was taken to Villa by Ron Atkinson in 1991. He went on to feature in more than 300 matches for Villa and played in their FA Cup final defeat against Chelsea in 2000.

The thoughts of everyone at #WBA are with the family and friends of Ugo Ehiogu, who started his career at The Hawthorns. Rest in peace. pic.twitter.com/eKEtMYvZA4

Ehiogu joined Middlesbrough for a then club-record #8million fee later that year, and in 2001 he scored his only goal for England in Sven Goran-Eriksson's first game in charge, a 3-0 friendly victory against Spain. 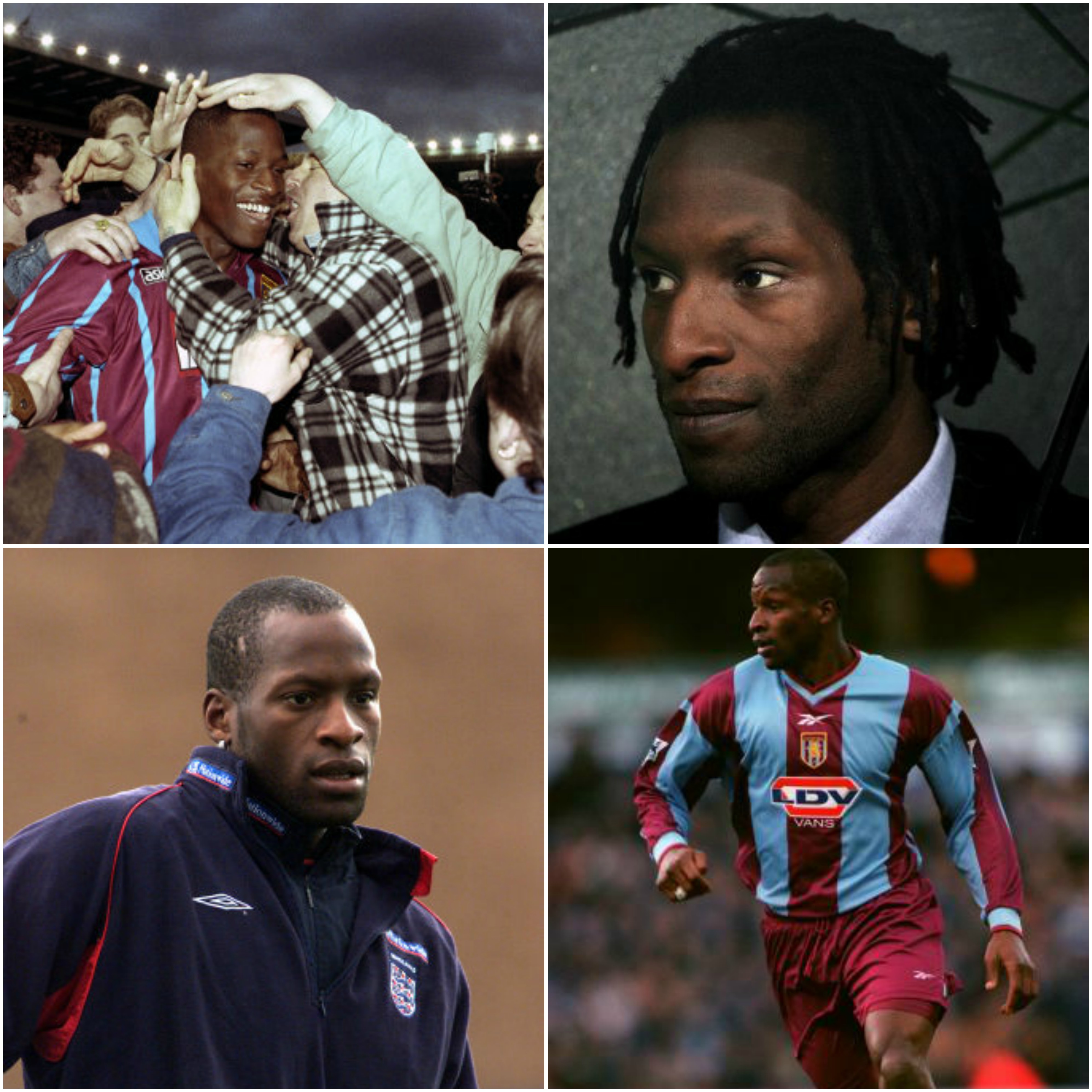 Fans have spoke to Heart outside Villa Park - where they shared their memories of the defender.

Knee injuries plagued the final years of Ehiogu's career at the Riverside Stadium.

He joined Leeds on loan in 2006, and also had short spells with Rangers and Sheffield United before he retired from football in 2009.