Four People Jailed For Murder In Stratford Upon Avon

Four people have been jailed for killing a man in broad daylight in Stratford upon Avon.

36-year-old Tristram Wallace was attacked last June - in what police have described as a vicious and unprovocked attack.

The three men and a woman have been jailed for 50 years between them. 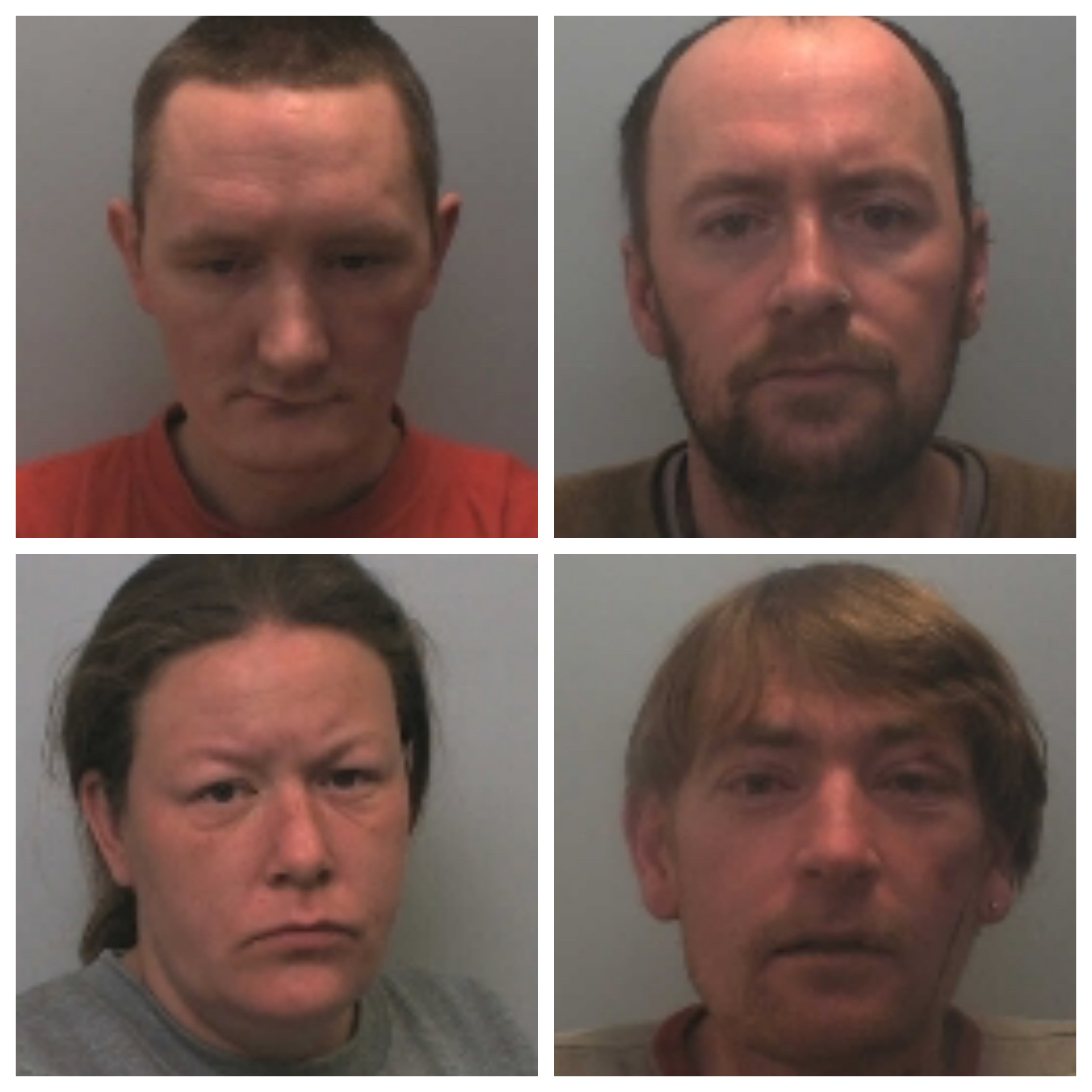 Neil Potter, 37, of Clopton Road, Stratford-upon-Avon was found guilty of murder and sentenced to a life term, to serve a minimum of 18 years in prison.

Peter Mallon, 42, of Rumer Close, Stratford-upon-Avon was found guilty of murder and sentenced to a life term, to serve a minimum of 16 years in prison.

Toney Jelf, 39, of no fixed abode, pleaded guilty to manslaughter and has been sentenced to nine years and four months in prison.

Donna Windsor, 38, of Betjeman Close, Stratford-upon-Avon pleaded guilty to manslaughter and has been sentenced to 10 years in prison.

She has also been sentenced to six months in prison for attempted theft, this will run concurrently.

The family of Tristram Wallace has today paid tribute to him:

"Tristram was a loving son and grandson. Our only child, he was caring, funny and kind.

"He loved to travel, particularly in the USA, where he worked and travelled all over and even appeared in television commercials. He enjoyed sport and was a football fan, supporting Manchester United.

"We are completely devastated, not only by the loss of our devoted son, but the horrific way Tristram was taken from us in the prime of his life.  His hopes, dreams and aspirations have been cruelly taken away and our lives will never be the same again, we are not living, just existing.

"We would like to thank our friends, family and the local community for their kindness and compassion.  We would also like to thank Warwickshire Police for their ongoing help and support."