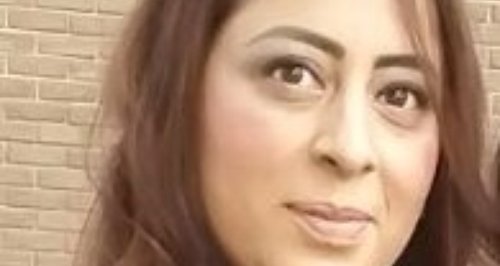 Costco store manager Roger Cooper from the city and his brother David killed Sameena Imam and dumped her body at allotment in Leicester in January.

Roger had spent at least a month plotting to kill Sameena, who was one of his three lovers, to prevent her exposing their two-year affair.

Detective Chief Inspector Caroline Marsh from West Midlands Police said: "I would say this is the most callous offence I have ever investigated."

"Most murders that occur are spontaneous events driven by anger or jealousy, whereas in this case what we uncovered was weeks and weeks of planning to kill Sameena, numerous attempts on her life and a really unusual cause of death."