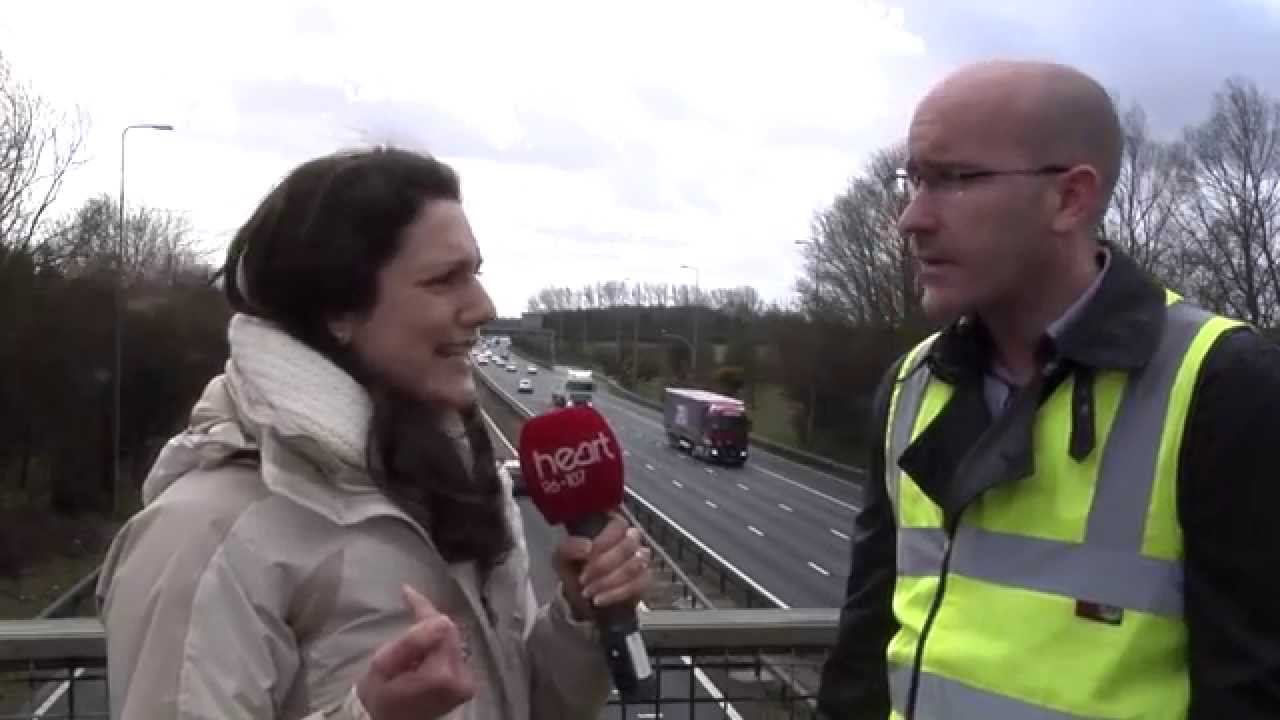 Did we get you? The planned upgrade to the M6, M42 and M5 which would turn it into a one-way clockwise, 8 lane hyperway was in fact an April Fool!

First announced on Heart Breakfast this morning, it certainly got people talking! Our team put together a whole back story for this development with a twitter profile (@H6Hyperway), the above video news report and even a purpose built website for the project, which is still live at H6Hyperway.com.

The Hyperways And Highways Authority (HAHA) is made up, and you can stop calling Laura O'Leary (LOL) on the H6Hyperway website contact page!

Of course, reactions were mixed. Justin was discussing the plans with you on Heart Breakfast throughout the morning, with people unsure that this 8 lane one way system would work:

On social media the reaction was mixed, but a branch of the police got on board:

A major development to the midlands motorway network has been announced this morning http://t.co/c3wiNuEUYw

And some people seemed to appreciate the timing:

@H6Hyperway This is a great day to announce this fantastic development.

But lots of you on Facebook were quick on the draw, have a look at the comments on this post:

MORE roadworks??! This is what the West Midlands' motorways will look like from January 2016. The H6 Hyperway will...

We did manage to fool some people. Listen to what happened when we told our Birmingham motorists that we were pulling their leg: