The designs for two HS2 stations in Birmingham and Solihull have been unveiled.

The plans for the new developments at Curzon Street in central Birmingham and Interchange Station in Solihull will be displayed at Birmingham Library.

It will be the first in a series of events over October giving the public the chance to see the images and give feedback, HS2 executives said.

On its completion, Curzon Street will be the first brand new intercity station built in Britain since the 19th century.

It is due to open with seven high speed platforms in 2026, and will be linked to the tram network, as well as conventional rail networks to the rest of the city and the wider West Midlands, HS2 said.

Interchange Station is intended to be a part of a new public transport interchange serving Solihull, the West Midlands, Birmingham Airport and Birmingham's
National Exhibition Centre.

Works are now under way on 60 sites across the route from London to Birmingham.

Mr Street said: "These brand new stations will be catalysts for regeneration, creating jobs and opportunities for local people and economic benefits for Birmingham and the Midlands.

"Curzon Street station will put Birmingham at the heart of Britain's new high speed network and enhance the rail connectivity for the city, whilst Interchange provides a once-in-a-lifetime opportunity to help drive the growth of the region."

HS2 chief executive Mark Thurston said: "Preparatory work for the stations is well under way, with a variety of enabling works including the construction of access roads and archaeological investigations.

"As part of our plans to deliver a 'green corridor' across the whole route, we're also creating new ecological habitats, community and amenity spaces to help integrate the new line and our stations into the surrounding landscape and environment.

"All of this activity is already creating job opportunities not just in the region, but across the whole country."

HS2 Minister Nusrat Ghani said: "Unveiling the station designs for Curzon Street and the Solihull Interchange is a milestone moment.

"These stations will be catalysts for local jobs and new homes, as well as giving passengers access to thousands more seats, more services and better journeys." 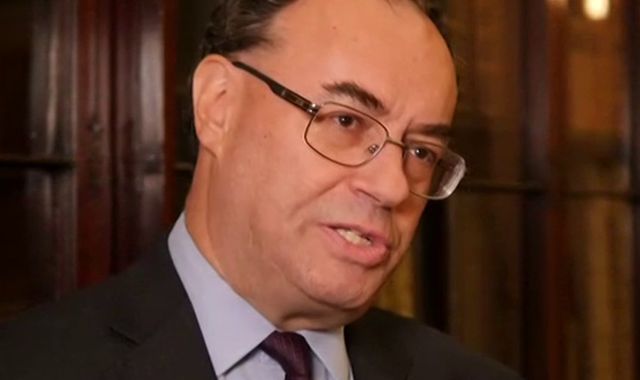 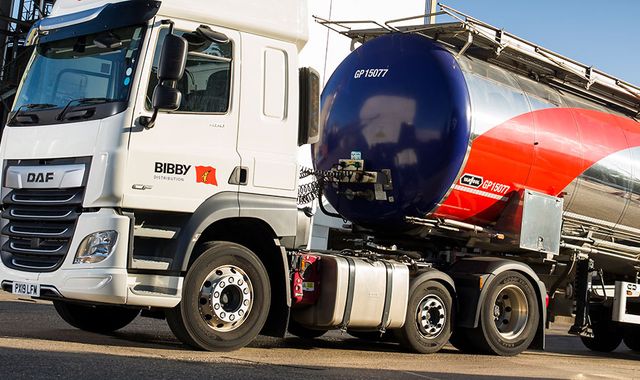 Bibby Line takes to the road with sale of distribution arm