A gang of off-road bikers, who ran amok on public roads during a lawless ‘Ride Out’ event have been convicted at court, as West Midlands Police warns it will not tolerate drivers who use the streets as race tracks.

The men, aged between 19 and 33-years-old, have all been convicted at court for causing public nuisance in what’s believed to be the largest ever such group prosecution for anti-social biking.

Ringleader Andrew “Dru" Tomlinson has been jailed for two years, fellow biker Matthew Sidwell jailed for 12 months, while others were given suspended prison sentences and community orders.

They're among a large group who took to scramblers, quad-bikes and mopeds for an illegal bike rally - marketed as a “Take Back the Streets" ride-out - through Solihull and Birmingham during a five-hour rampage on 26 June 2016.

It's as the ring leader of a #Birmingham gang is jailed - he's one of 29 convicted for an illegal ride out in 2016 #HeartNews pic.twitter.com/Ex3kEJV0Tu

All but one of the men admitted the charge, including Tomlinson, with only 24-year-old Jack Bentley, from Marlborough Road, Castle Bromwich, denying the offence after claiming he was riding lawfully. 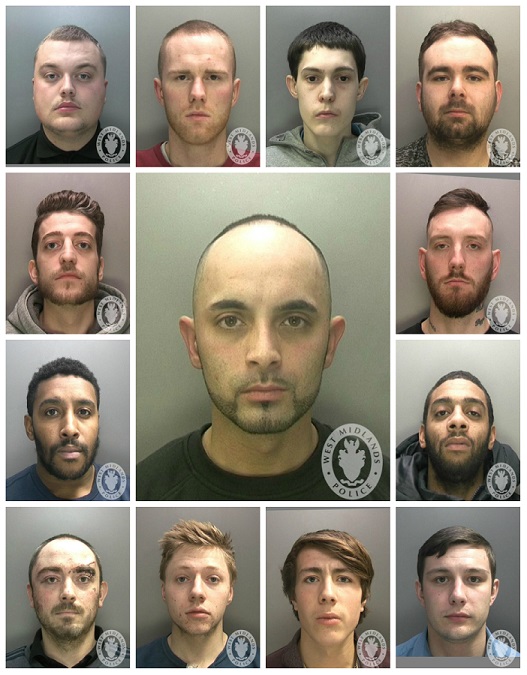 However, video footage showed him among a massed rank of riders causing carnage in Broad Street in Birmingham city centre and at another point is seen riding along a footpath from Bradford Road towards the Clock Island.

He was found guilty by a jury and given an eight-month suspended prison sentence and ordered to carry or 50 hours of unpaid work in the community. 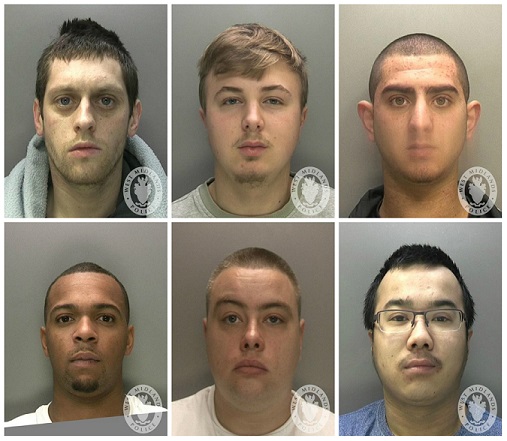 West Midlands Police Chief Superintendent Dave Sturman, said: “There is no justification for this type of behaviour: they risk serious injury to themselves, other road users and members of the public. We have footage from this and other ‘ride outs’ showing bikers ramping up kerbs and speeding along pavements close to pedestrians - including a line of school children - and it’s scary to think of the injuries they could inflict.

“They acted as though they owned the road: holding up traffic and aggressively surrounding motorists who didn’t obey their commands.

“We hear bikers saying ‘we’re just having fun’ - but if these riders are law-abiding why do they wear face coverings and masks and ride around with no registration plates? It’s because they know they are doing wrong and are trying to stay anonymous.

“However, this operation shows that we will find and prosecute offenders. For them it means a criminal record, fines or a community order and the risk of a prison sentence…plus we’ll seize their bike and destroy it." 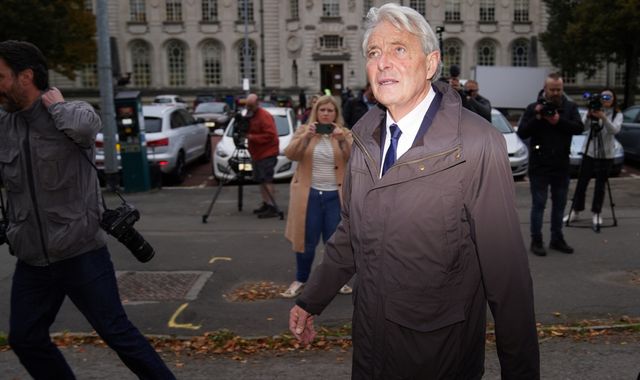 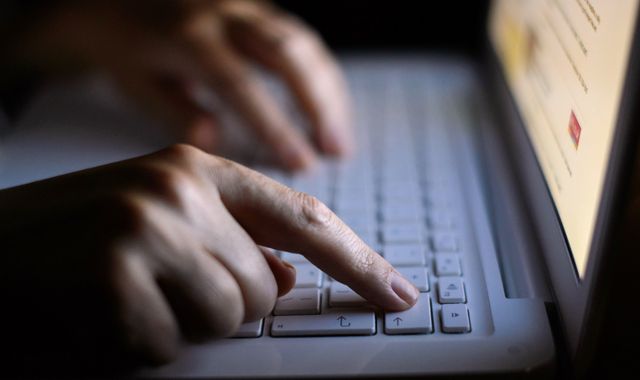