A brother and sister killed in a stabbing in Wolverhampton have been named as Melvin James and Ann-Marie James.

33-year-old Ann-Marie - who set upon his relatives in a first-floor flat on Wednesday morning - was killed, while their mother, 59, is fighting for her life in hospital.

Following the confrontation, 36-year-old Melvin James also died from what were believed to have been self-inflicted wounds, West Midlands Police said. 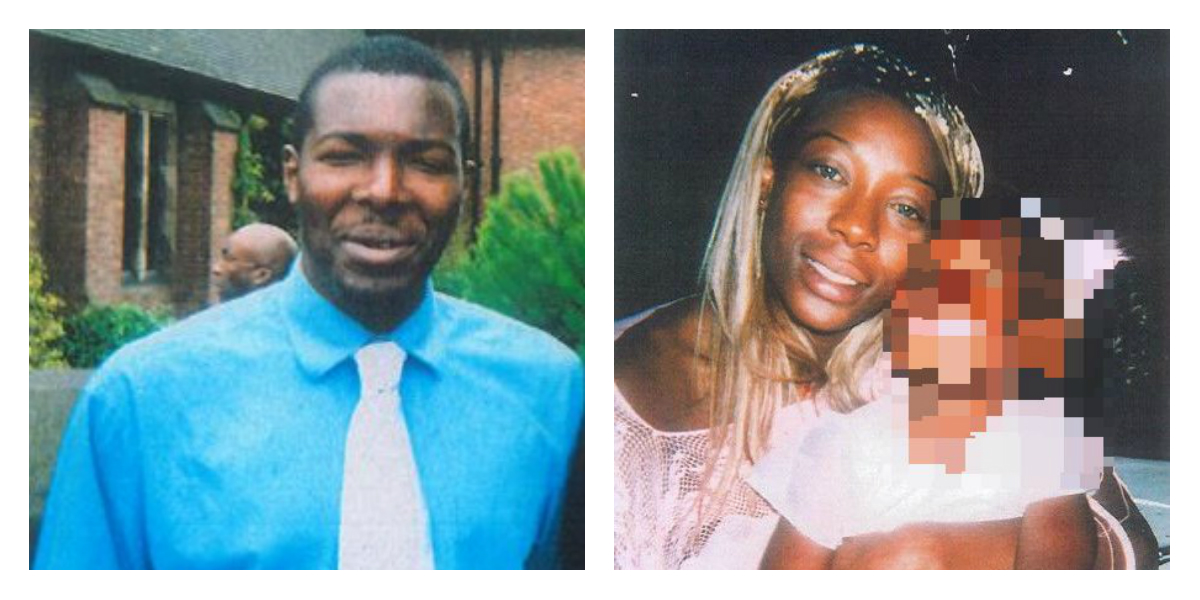 Armed police used stun grenades to distract the attacker as they stormed Highfield Court, a 16-storey block in Leasowes Drive, in the Merry Hill area of the city.

Residents spoke to Heart outside:

Residents on Leasowes Dr in #Wolverhampton tell #HeartNews what they saw after domestic stabbing, in which a knifeman & woman died: pic.twitter.com/MF3zbKxJgV

The knifeman's mother was left with a serious stab wound to her stomach and remains in a critical condition after being operated on at Queen Elizabeth Hospital Birmingham, police said.

One officer responding to reports of the attack at 9.45am received a small knife wound to his arm and another sustained a leg injury.

The attack has been referred to the Independent Police Complaints Commission (IPCC), the watchdog said.

The IPCC said it had sent investigators to the scene.

IPCC commissioner Derrick Campbell said: "These were traumatic events in Wolverhampton this morning and my sympathies go out to all those affected.

"Our investigators are now busy conducting initial inquiries to gather a full picture of the police involvement in what unfolded.

"It is proper that in such a serious incident as this there is independent scrutiny of what took place."

Detective Inspector Warren Hines said: "The family are absolutely devastated at the loss of Ann-Marie and Melvin, two people who were really dear to them.

"They have asked that their privacy is respected so they are able to grieve at this difficult time.

"My thoughts remain with the family who continue to be supported by specialist family liaison officers during this difficult time.''