A man's been arrested on suspicion of the murder of a 36-year-old stabbed to death on a bus in Handsworth in Birmingham.

The 25-year-old was arrested after surrendering himself to police officers this afternoon (Wednesday 25 January) following the release of CCTV footage this morning.

He will be questioned in due course.

The 36-year-old man fatally stabbed on Monday has been named as Leon Barrett-Hazle.

Meanwhile officers are continuing to appeal for witnesses on the bus to come forward.

Detective Inspector Warren Hines, from force CID, said: “We still need these witnesses to come forward to help us establish what happened on the top deck of the 11A service on Monday evening in Rookery Road.

“The family of Leon are being kept informed of the latest development in our investigation and our thoughts remain with them." 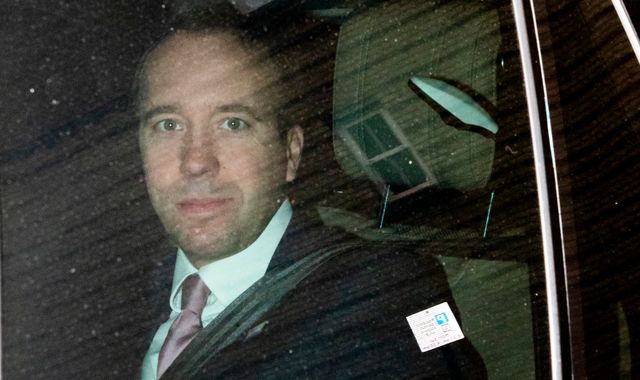 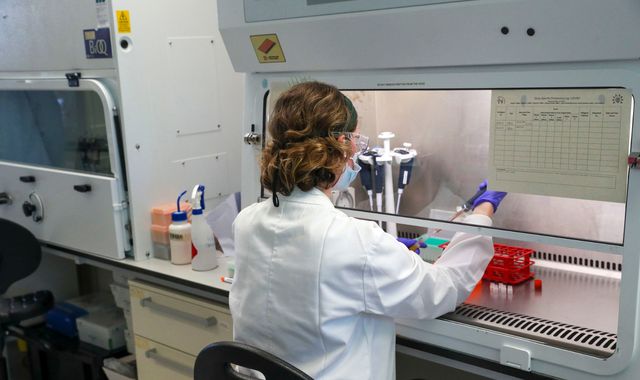