A street racer who drove at 150 miles an hour down the M6 toll while being chased by police has avoided going to prison.

Thomas Alsopp who's 24 and from Leicestershire ended up crashing into the barriers on the motorway when it happened last December.

He told officers he only stopped because he ran out of petrol and when he was shown the dashcam footage of the chase he boosted about the speeds he'd reached.

He admitted dangerous driving, plus other motoring offences, and at Birmingham Crown Court on Monday he was given an eight-month jail sentence, suspended for 12 months, ordered to carry out 80 hours unpaid work, and banned from driving for 18 months. 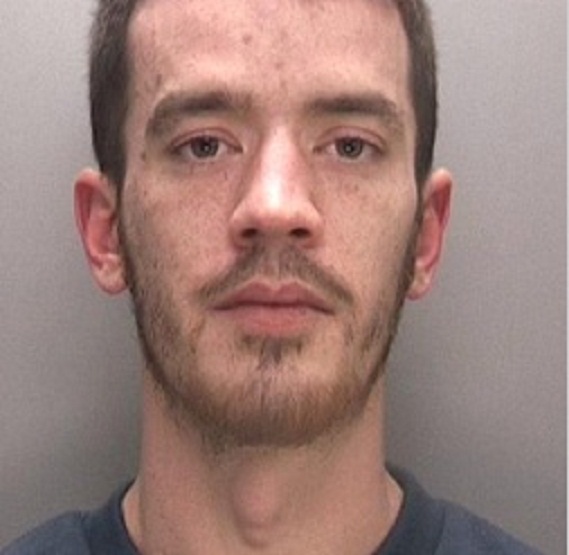 “Alsopp showed no remorse and said he had no intention of stopping for officers − only stopping because he ran out of fuel − and agreed he didn’t give his three passengers any opportunity to exit his vehicle.

“In addition to his sentence, he will also be required to take an extended driving test in order to obtain a licence and has been handed a Section 59 street racing order. If he is caught breaching the terms we will seize his vehicle."