Man Charged After Police Officer Run Over In Walsall

A man's been charged after a police officer was seriously injured in a hit and run in Walsall.

The 50-year-old female officer, a constable with West Midlands Police, was trying to diffuse a domestic incident in Hatherton Road on Thursday, when she was hit by car.

She's been in hospital receiving treatment for a head injury, broken ribs and a punctured lung. 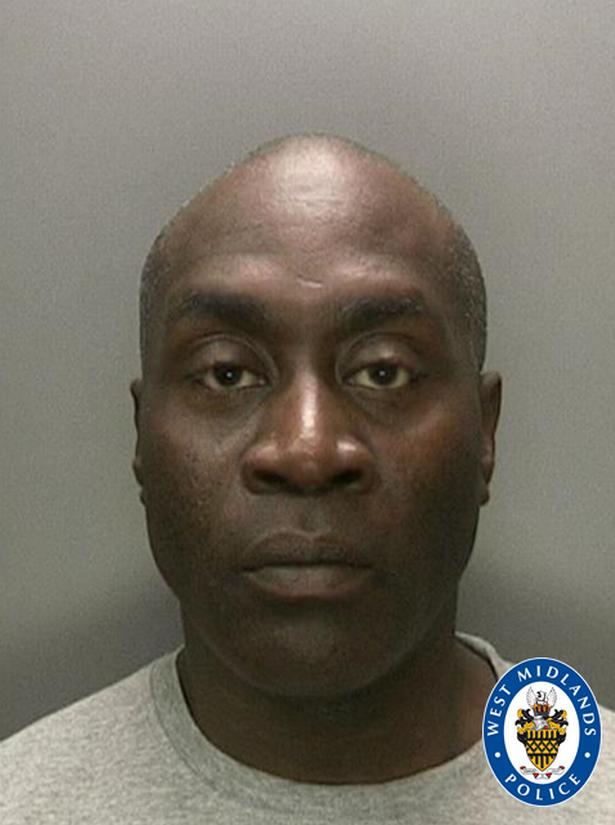 In a statement, the force said Clover Johnson, of Hilary Road, Walsall, has been charged with grievous bodily harm, assault, actual bodily harm and causing serious injury by dangerous driving.