Man Charged After Woman Left With Broken Bones In Birmingham

A man's been charged in connection with an assault on an 86-year-old woman in Birmingham.

43-year-old Nicholas Mason was arrested on Friday and has since been charged with nine counts of burglary.

Veronica Eustace was attacked in her home in Greenwood, just off Blakesley Road, South Yardley, Birmingham, on Tuesday and was left with serious injuries during a burglary attempt at around 6.30am.

Mason, of no fixed address, has been remanded into custody to appear at Birmingham Magistrates' Court on Monday, the force said.

Mrs Eustace remains in a serious but stable condition in hospital - after breaking bones in her neck and back.

In a statement after the attack, Mrs Eustace's family said relatives felt "physically sick" at what had happened to her. 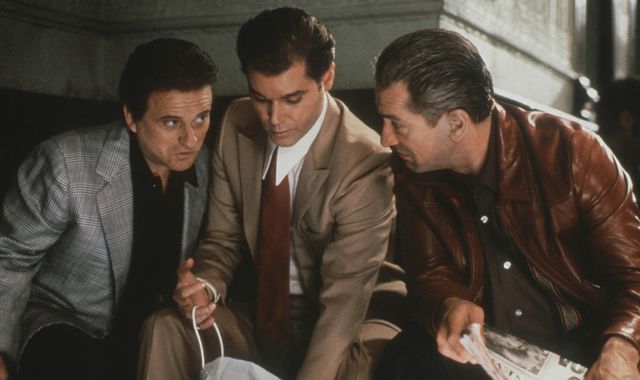 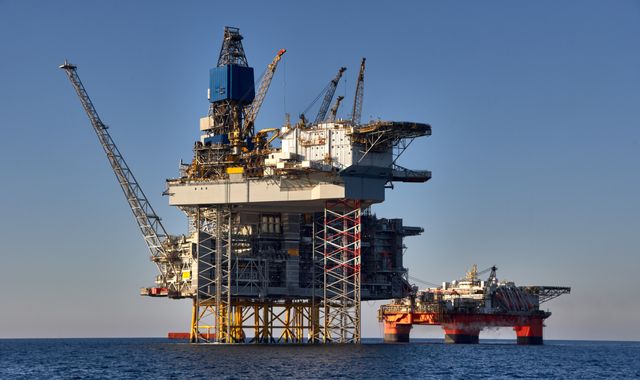 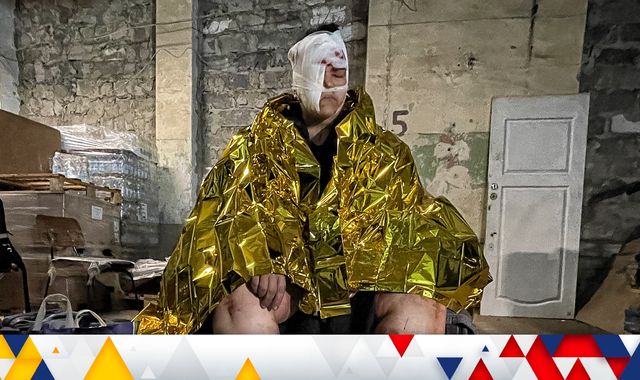