Man Dies After Car Gets Trapped In Floodwater In Walsall

A man has died in flash flooding in the West Midlands as almost a month's worth of rain fell in just one hour.

Police say the man in his 80s died in hospital after being rescued from a car stranded in floodwater in Walsall.

In a statement they told Heart:

A man has died after his vehicle was submerged in flood water in Walsall following flash flooding that hit the region.

Police were called to Lichfield Road, Rushall, just after 2am today (Monday 28 May) to reports that a vehicle had entered the water.

The victim, who is believed to be in his 80s, was taken to hospital but pronounced dead a short time later.
His next of kin have been informed.

Ch Insp Paul Ditta, of West Midlands Police, said: “Our thoughts are with the family of the man who died today.

“There are a number of roads affected across the region that have been badly affected by the flooding.

“Many people will be heading away for the half term break and I’d urge people to take care on the roads and allow extra time to travel."

“Firefighters who had entered the water had found an elderly man at the vehicle and taken him to an ambulance crew who were at the water’s edge. The ambulance crew carried out advanced life support before taking the man to Walsall Manor Hospital, but sadly he was pronounced dead shortly after arrival.

“A second person was found in the water but was unhurt.  It is not believed that this person was from one of the vehicles. The second vehicle is believed to have been in situ for some time.

“With the rain over the weekend, there are still a number of roads affected by floodwater.  Please ensure that you take extra time on your travelling today and heed any warning signs.”

It came as thunderstorms cause sudden heavy downpours yesterday evening - West Midlands Fire Service say they had 900 calls in 3 hours.

Paramedics also swam out to rescue two people form the roof of one car - and passengers had to be helped off a bus stranded in floodwater in Edgbaston. 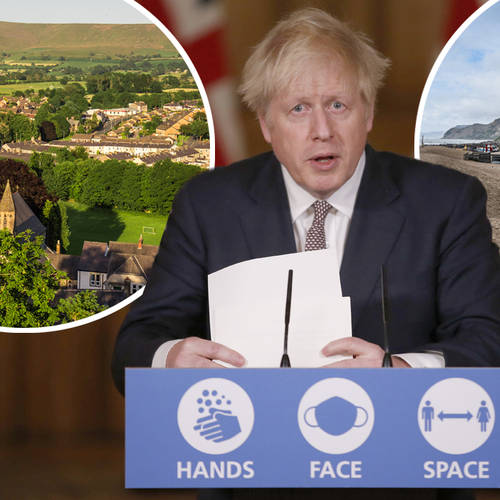 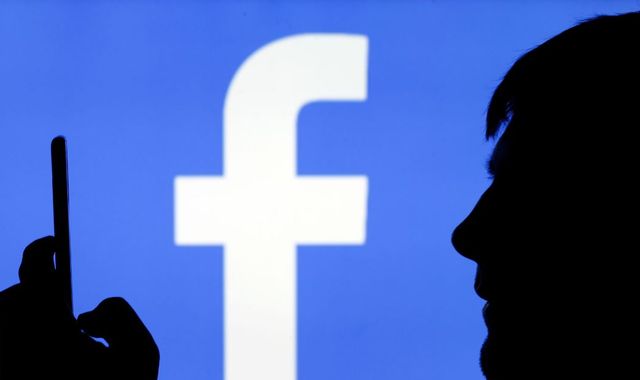 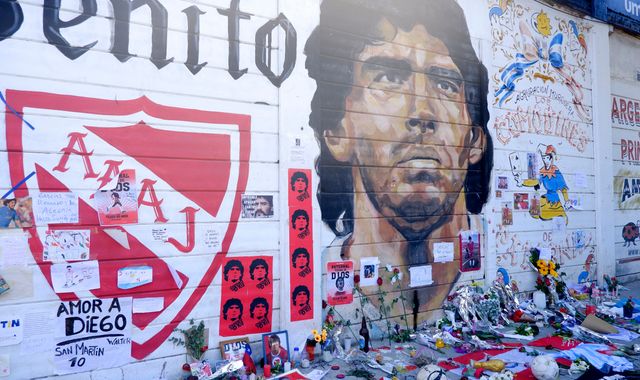