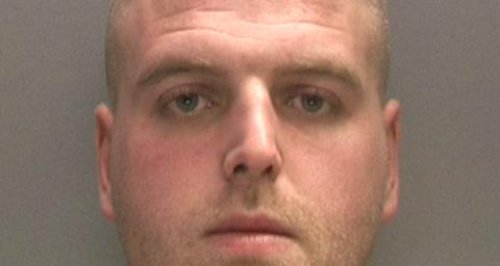 25-year-old Patrick Ryan has been jailed for 3 years for killing his friend with a single punch.

He was drinking with 42-year-old Philip Evans, at Evans' house in Blackwood Avenue, Wednesfield, on October 11th last year.

However, a drinking game turned tragic when Evans reportedly dared Ryan to punch him as hard as he could, as he had never been knocked out before.

The resulting blow was fatal, and paramedics could not revive him.

Ryan pleaded guilty, and was sentenced to 3 years in jail at Wolverhampton Crown Court for manslaughter.

Detective Inspector Martin Slevin, from Force CID, said: "Mr Evans had been a happy family man until working night shifts affected his sleeping pattern and he took to drink to relax which resulted in him losing his family and spiralling into alcoholism.

"He lost his life tragically and his neighbour and friend is now serving time for his death, and will have to live with the consequences of their brutal pastime for the rest of his life."

University students in England can return home over Easter