A man from Wolverhampton's been jailed for 10 years after he robbed a man leaving him with injuries that later killed him.

54-year-old Stephen Phillips' body was found at his flat in Dudley Road hours after the robbery in March 2014.

24-year-old Lewis Thornton admitted his manslaughter on the day he was due to stand trial.

He was caught after Stephen's phone was found at his aunt's house and he was spotted on CCTV near to where the attack happened. 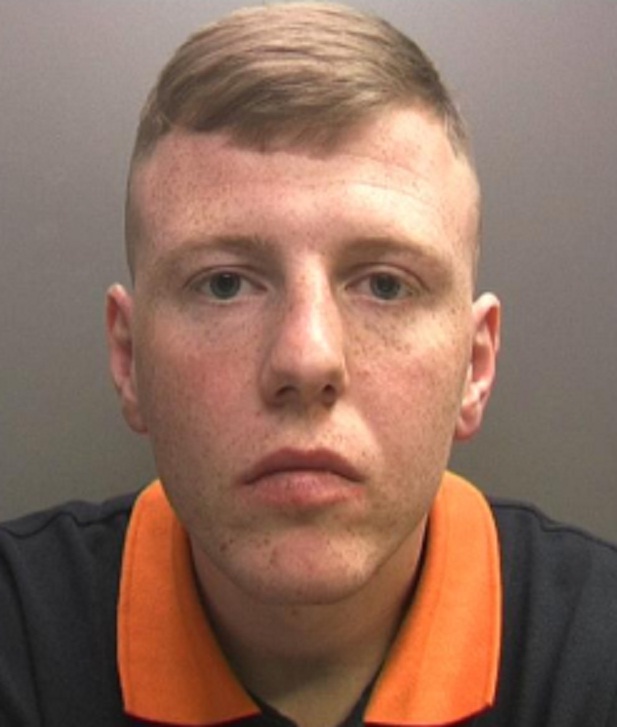 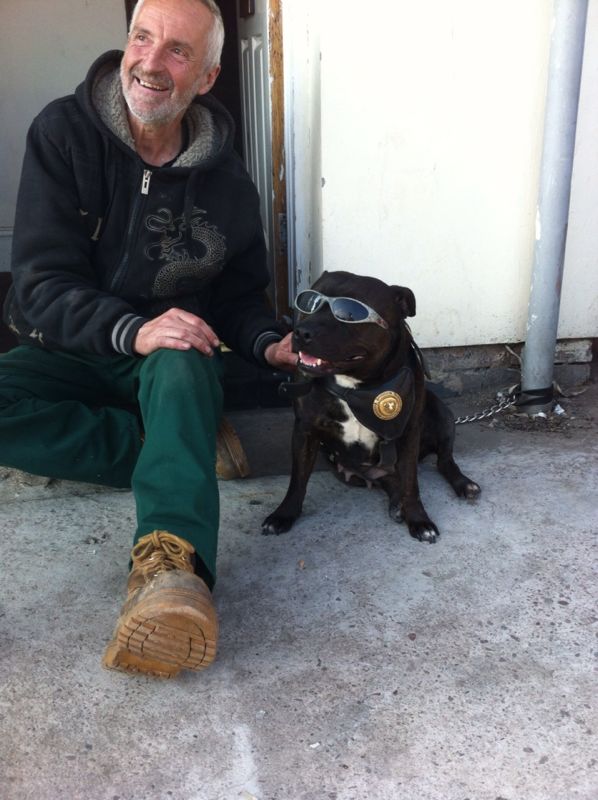 Detective Inspector Justin Spanner, from Force CID, said: “This was a complex investigation that involved a large amount of mobile phone analysis.

“Once we had determined the movements of the phone we were then able to track both men on CCTV on the night of the robbery. The exact location of the attack remains unclear to this day but we were able to build a strong case against Thornton regardless.

“We hope that today’s sentencing will bring some closure to Mr Phillips’ family who were left devastated by his death.”