Two men jailed for the murder of two young women in a botched revenge attack in Birmingham have lost their latest bid to identify a key witness at their original trial.

Charlene Ellis, 18, and her friend Letisha Shakespeare, 17, were killed in a drive-by shooting outside a hair salon in Aston on January 2 2003.

Charlene's half-brother Marcus Ellis, now 38, and Rodrigo Simms, now 34, along with two other men, were found guilty of their murders and jailed for life.

During their trial at Leicester Crown Court in 2005, a key prosecution witness, known only as "Mark Brown", was allowed to keep his identity secret in what was then a legal first.

Last year, Ellis and Simms applied to lift the anonymity order, arguing that significant pieces of evidence regarding Mr Brown's past involvement in crime were not disclosed by the prosecution.

Dismissing their application in October, the original trial judge Sir John Goldring ruled that "none (of the evidence) would have made a difference to the grant or continuation of the order for anonymity".

On Thursday, the High Court in London dismissed Ellis and Simms' attempt to challenge that ruling.

Tim Maloney QC, representing the pair, argued that "the undisclosed material demonstrated Mark Brown's involvement in rival gangs as recently as less than a month before he gave evidence and it was in contrast to his sworn evidence before the jury".

But Lord Justice Haddon-Cave, sitting with Mr Justice Stuart-Smith, said: "We have no doubt that Sir John Goldring was right."

Speaking outside the Royal Courts of Justice after the hearing, Letisha's mother Marcia Shakespeare welcomed the decision and called on Ellis and Simms to "serve their time".

Ellis and Simms previously lost a bid to challenge their convictions at the Court of Appeal in 2006, and later unsuccessfully argued their trial had been unfair before the European Court of Human Rights.

Ms Shakespeare said their repeated appeals were "hurting the victims even more".

She said: "The evidence is already there and it's constantly going over the same thing again."

She added: "For the last 16 years, they have had no remorse about what they have actually done. They still believe that they didn't commit that crime.

"How can you move forward and be repentful if you are still not taking responsibility for your crimes?" 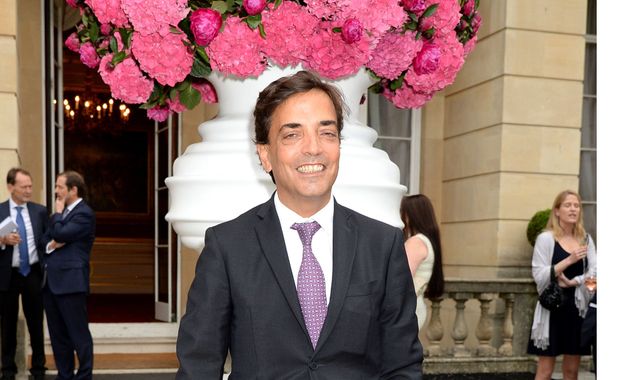 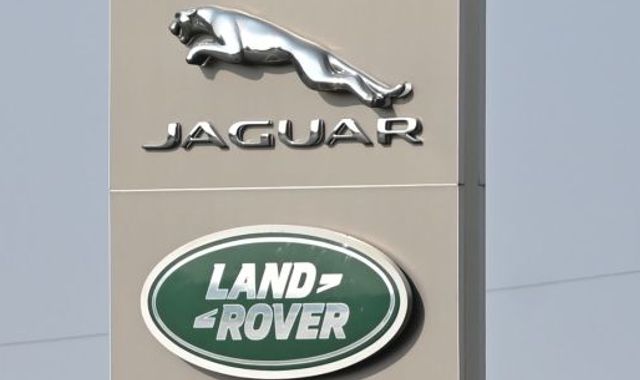 Holly Willoughby's This Morning outfit today: How to get her spotty mini dress from Whistles