A mosque has collapsed in Birmingham, leaving roads closed in Sparkbrook.

Crews were called to Walford Road at around 11.30pm yesterday (Monday) 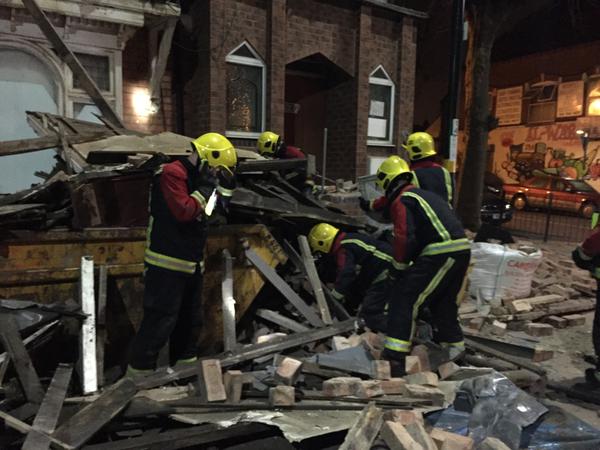 West Midlands Fire Service said colleagues assisted from Leicestershire to deal with the collapse, confirming no people were involved.

The incident's now been handed over to West Midlands Police who are investigating.