Police hunting one of the region’s most wanted men have made an arrest.

Coventry gang suspect Kai Flynn who is sought over a shooting arrested a man in the early hours of Wednesday morning following a chase in Coventry.

Armed West Midlands Police officers surrounded an address in The Scotchill, Radford in Coventry, at around 1.30am and the 33-year-old was detained.

West Midlands Police have been hunting Flynn since May after a shooting in Cross Road.

He’s also wanted for questioning about an allegation of blackmail on 25 May where it’s understood a man’s family was threatened with violence.

#ARREST: For the last few months we've been actively hunting #Coventry gang suspect Kai Flynn over a shooting & blackmail. Well good news! This morning our armed cops swooped on an address in The Scotchill, #Radford, where a 33-year-old was detained. More: https://t.co/vPNivDSN8L pic.twitter.com/ouskyKlWJX 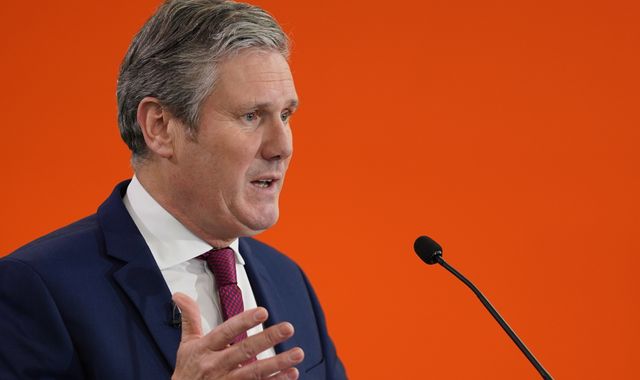 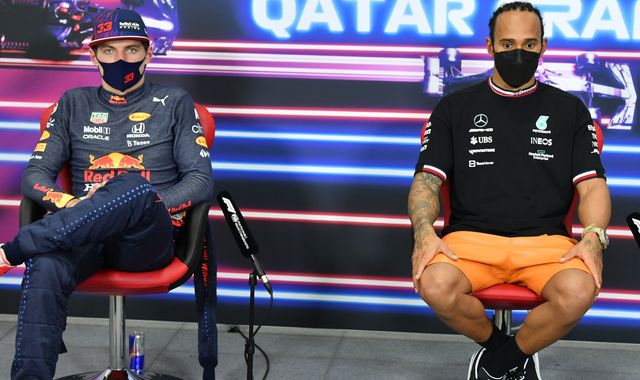 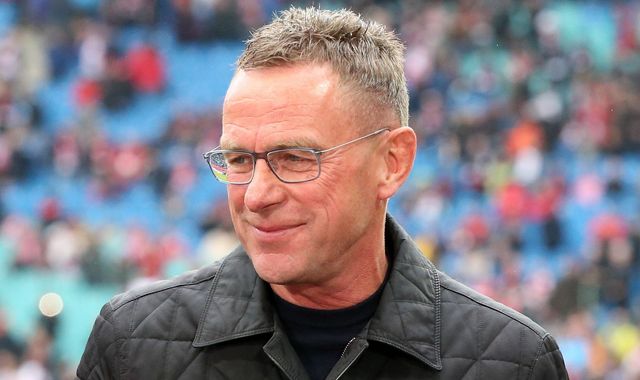