Detectives investigating a fatal shooting in Coventry have arrested a man on suspicion of murder as the victim has been named as Addison Packeer.

A 25-year-old man presented himself at a police station on the morning of December 10th and is currently in custody for questioning.

Mr Packeer, aged 27, was found with serious head injuries at an address in Chepstow Close, Willenhall.

A post mortem revealed he died from a gunshot wound.

Detective Inspector Caroline Corfield, from the force's homicide team, said: "Our thoughts remain with Mr Packeer's family and we have specialist officers supporting them during this deeply distressing time for them. 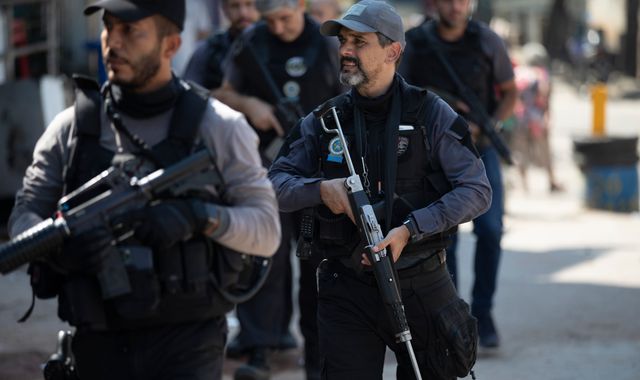 Brazil: 20 killed including an officer in police shootout with drug traffickers 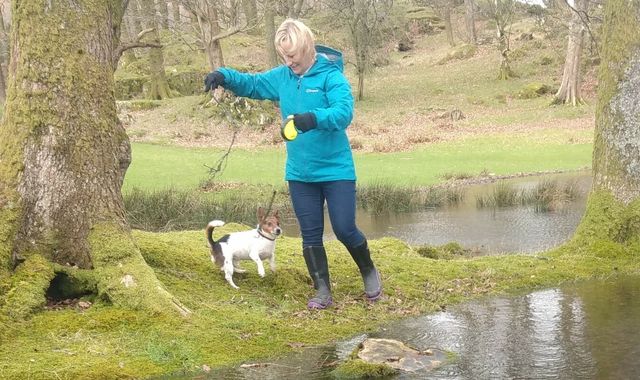 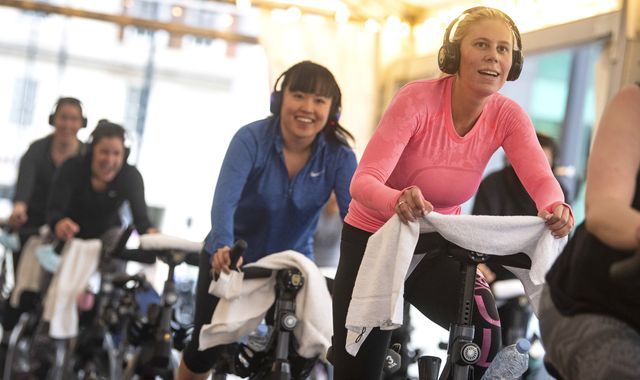