Eight new speed cameras in Birmingham and Solihull have been turned on in a new attempt to reduce the number of deaths in those areas.

The new Average Speed Enforcement (ASE) cameras will replace the ones switched off two years ago and will be in operation for a period of five years.

Unlike the old cameras, these new devices will cover much longer distances of up to 200 metres.

It comes after recent West Midlands figures show 2,356 people were killed or seriously injured in Birmingham and Solihull between 2010 - 2014 - an average of 471.2 per year.

The routes affected by the change have been chosen due to consistent casualties and collisions on their roads. A clear signing strategy will be used to inform drivers they're entering an average speed control zone.

Birmingham City Council said there will be an initial 21-month evaluation phase to assess the effectiveness of the cameras, equipment and system.

"Birmingham and Solihull are installing the cameras and the police are supporting them by processing and enforcing the fines." 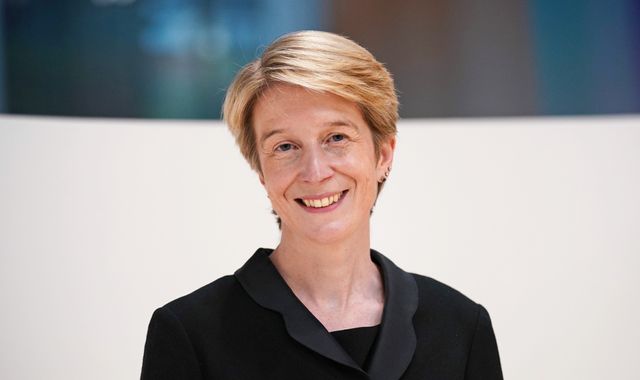