One Man Dies After Wolverhampton Explosion

One man has died after an explosion at a house in Wolverhampton.

Paramedics and firefighters found the body in the home in Rylands Drive this afternoon.

West Midlands Fire Service held a press conference at the scene this evening: 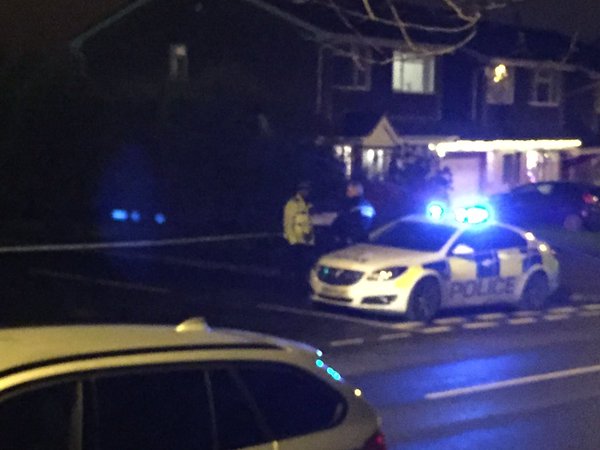 West Midlands Fire Service say they ruled out a gas explosion and tweeted: "Sadly a man has died in incident where a fire broke out following an explosion on Rylands Drive, Penn earlier. Our thoughts with loved ones.

"We can confirm that this incident was not a gas explosion. National Grid have ensured there's no gas near the premises." 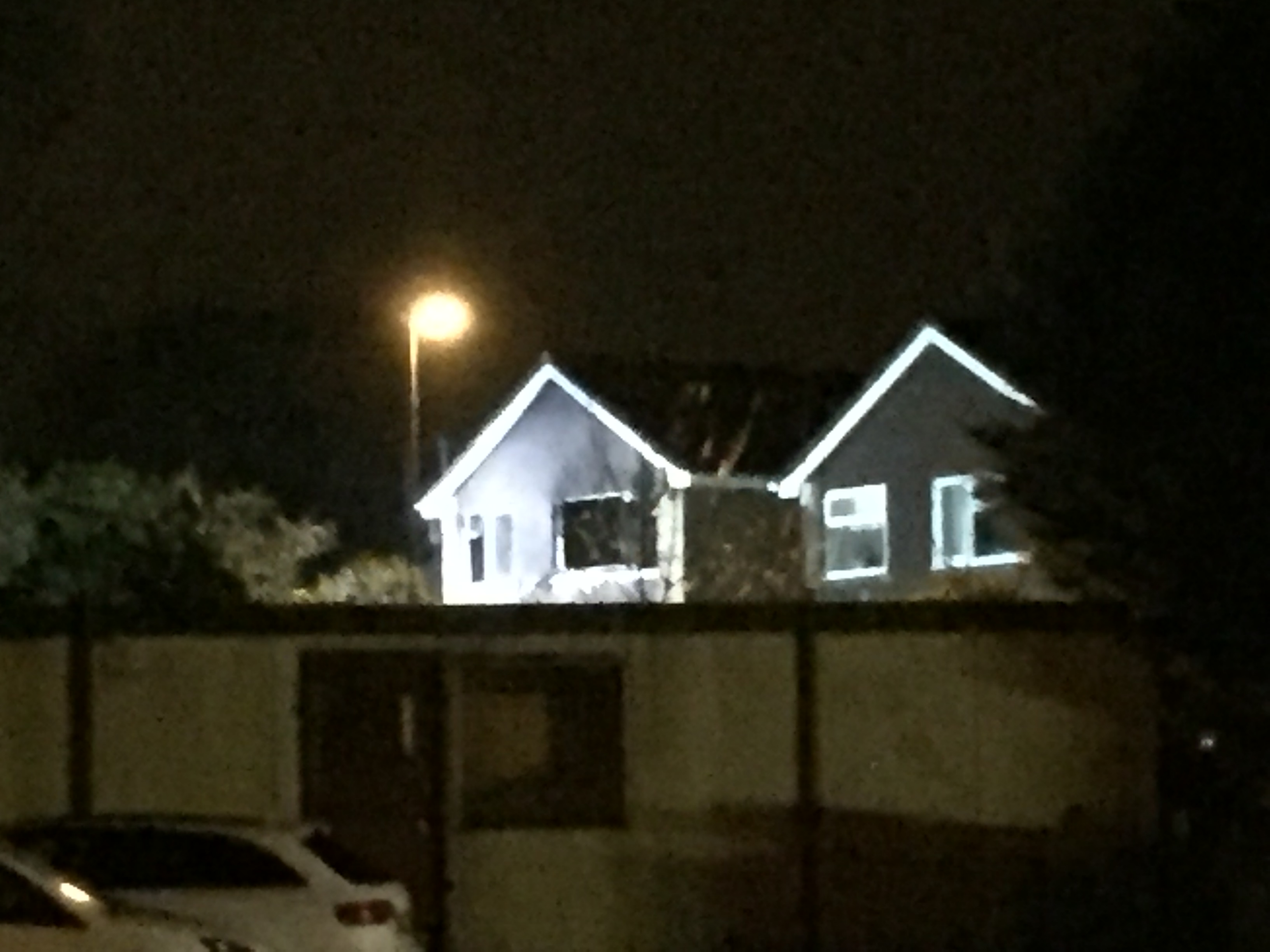 A West Midlands Ambulance Service spokesman said: “Wearing personal protective clothing and using breathing apparatus, the Hazardous Area Response Team entered the building with the fire service where they found the body of a man. He was confirmed dead at the scene.”