Six new pictures have been released by police looking for those involved in football violence in Birmingham.

Fights broke out after the Birmingham vs Wolves game last month at St Andrews.

15 people have already been questioned but police say they want to find six more. 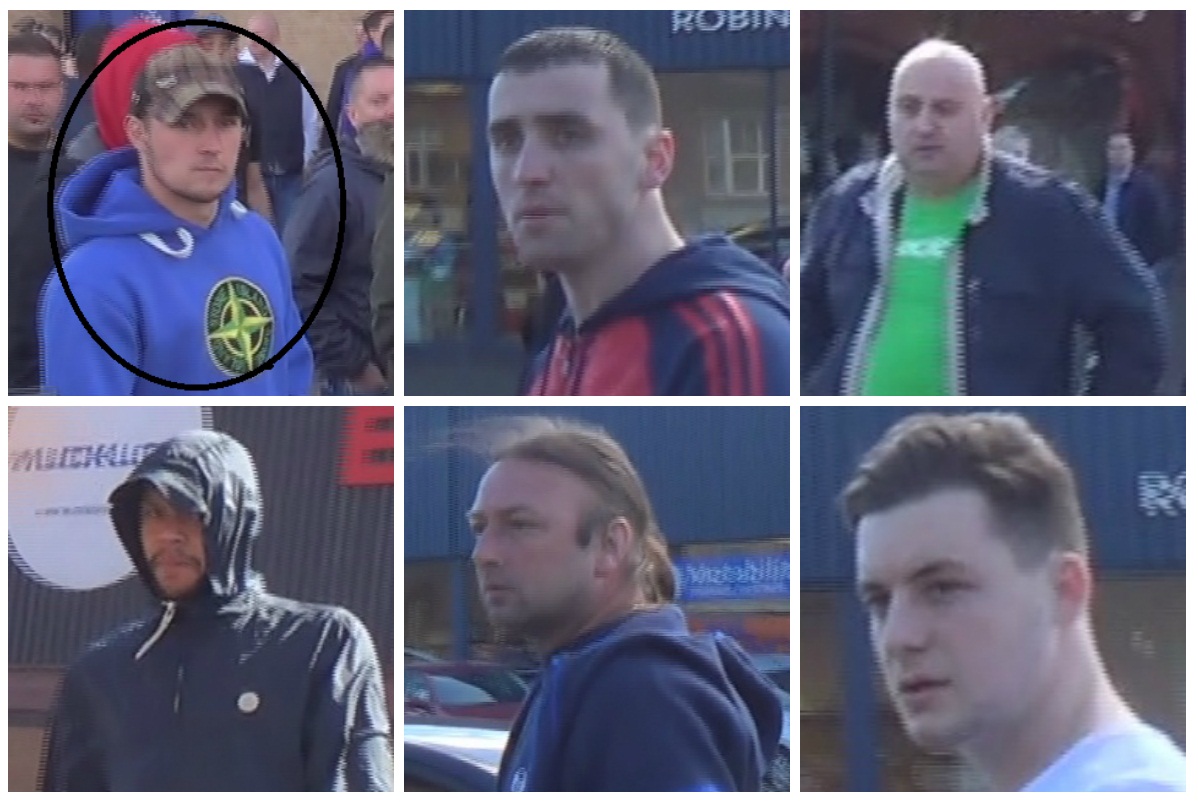 PC Colin Barlow, from the force football unit, said: “The response we’ve had to the appeals so far has resulted in vital information that has helped us track down some of the people involved.

“These images are of the final suspects we want to speak to in connection with this investigation.

“We would ask anyone with information about who they might be to come forward and contact us on 101 as soon as possible."

If you have any information that could help, please contact police on 101 or call Crimestoppers, anonymously, on 0800 555 111.