New figures show more than 750 people in the West Midlands have been referred in a year to the Government's Prevent scheme.

Prevent is a voluntary Government anti-terror programme which aims to intervene early to stop people being drawn into violent extremism.

New figures show more than 750 people in the West Midlands have been referred to in a year.

The statistics show a third of those referred were under the age of 15.

Just 50 of those referred actually received support between March 2015 and 2016.

The number of potential extremists flagged up by members of the public to the government’s doubled since Britain was hit by a spate of terror attacks.

The rise in tipoffs coincides with the flurry of terrorist incidents that began with the Westminster Attack on 22 March, followed by those in Manchester, London Bridge and Finsbury Park. 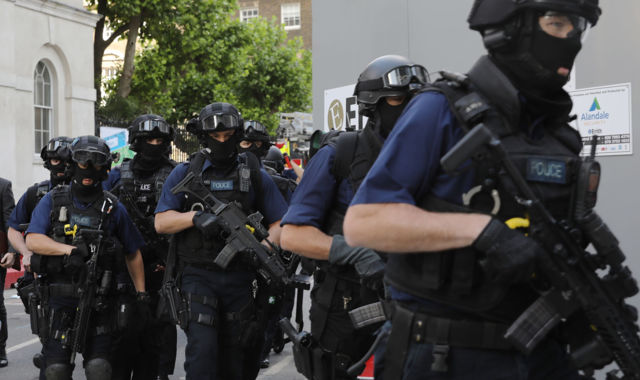 More than 7,500 people were flagged up for the programme nationally in the space of a year with more than 2,000 of those were also under the age of 15.

Security minister Ben Wallace has told Heart 50 per cent in total of those receiving the scheme then need additional help in areas like mental health or education.

Home Office officials used the example of a nine-year-old London schoolboy who was referred to Prevent after he stood up in class and said he supported Isis and had watched execution videos after searching for them in the wake of the Paris attacks.

After a year of support he had stopped watching the videos and had been successfully diverted away from extremism.