A school in Birmingham will remember one of it's former students today - five years after she was stabbed to death on a bus.

Christina Edkins was on her way to Leasowes High School when she was attacked by Phillip Simelane in 2013 in a random attack.

Students and staff will fall silent for a few minutes today in her memory.

Matthew Mynott is the current Headteacher.

Christina was one the number 9 bus making her way into school in March 2013 when Phillip Simelane used a kitchen knife to stab her on the top deck.

We revisited the memorial site created in her memory at 54 Hagley Road:

VIDEO: Teachers and pupils @LeasowesHigh paid tribute to former pupil Christina Edkins who was tragically killed 5 years ago on her way to school.

They held a two minute silence in her memory.#HeartNews pic.twitter.com/c1Ubsjk7g6

He had been released from prison, unsupervised, three months before the attack - despite warning signs over the state of his mental health.

The 23-year-old admitted manslaughter in a hearing at Birmingham Crown Court and was detained indefinitely under the Mental Health Act. 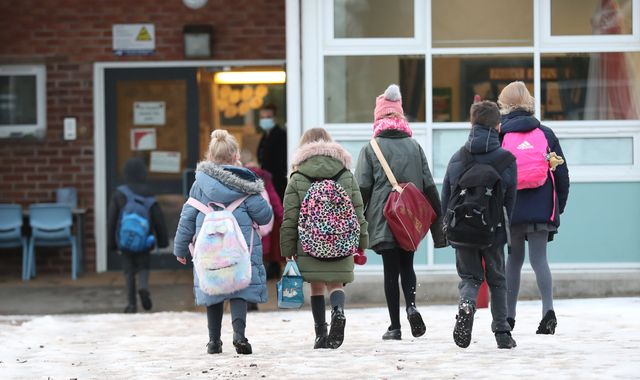 COVID-19: Schools might not all reopen at the same time across England, suggests Dr Jenny Harries 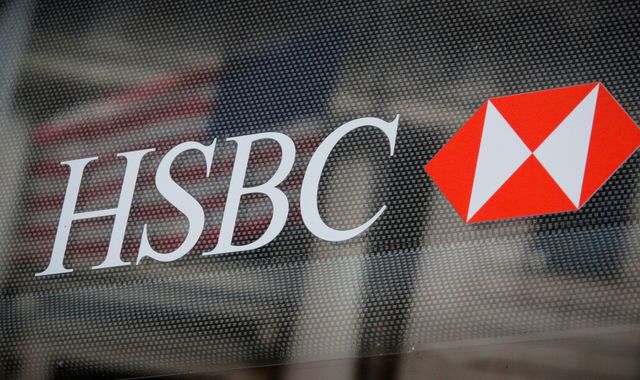 COVID-19: One in eight had coronavirus in England by December last year, ONS survey estimates