West Midlands Police has concluded an extensive search of the Poplars Landfill Site in Cannock.

He was reported missing by his mum when he failed to return home from work on 15 September.

It is believed that Mr Willis died as a result of an industrial incident at the site.

Despite a detailed and painstaking nine-week search there, Mr Willis ’ remains have not been found.

West Midlands Police continues to liaise with the Health & Safety Executive as enquiries continue to establish how David died.

An inquest will be opened in due course. 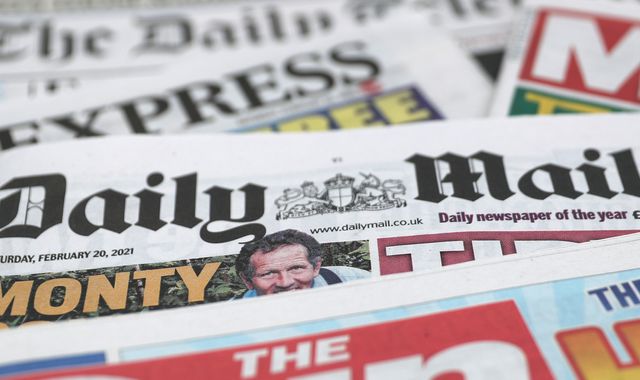 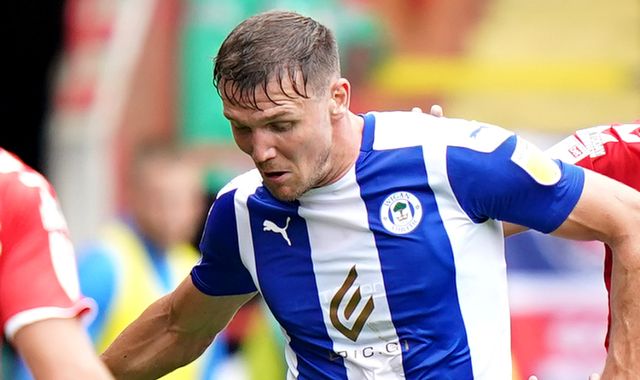