A second man has been charged in connection with the rape of a 14-year-old girl attacked by two different offenders in the space of one night.

Mohammed Ismaeel was arrested in August after an incident in which a teenage victim flagged down a vehicle for help following the first attack.

She had earlier been sexually assaulted at Birmingham's Witton railway station some time between 2am in the early hours of July 26, and late the previous evening.

The 22-year-old will appear at Birmingham Magistrates' Court on November 15.

Another man, Khurram Rahi, 27, of Rosefield Road, Smethwick, West Midlands, appeared in court at the end of July charged with rape, in connection with the first sexual assault, indicating a not guilty plea.

Meanwhile, police have appealed for a man who stopped to help the victim and gave her a lift home.

Detective Chief Inspector Tony Fitzpatrick, from British Transport Police, said: "We are still looking to trace the Good Samaritan who came to the help of the victim shortly after the second rape.

"Seeing the 14-year-old in a distressed state, he drove her home to her family.

"He is described as a white man, approximately 30 to 40 years old, slim with facial stubble.

"He was wearing a red and black chequered short sleeve shirt with no collar, spoke with a Birmingham accent and drove a seven-seater family car.

"The victim remembers that the car had a lot of air fresheners hanging from the rear view mirror.

"If you are that man, or know someone matching that description, please get in touch as soon as possible.

"You could help us understand what happened." 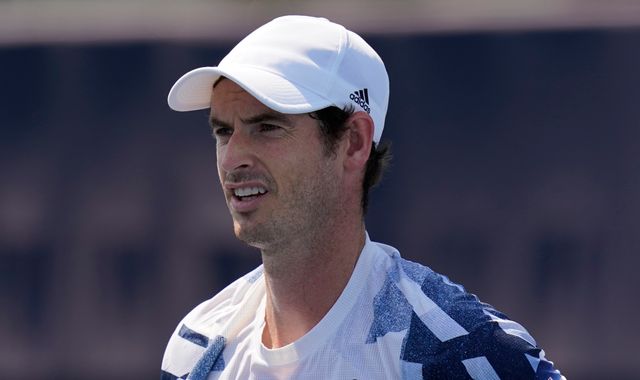 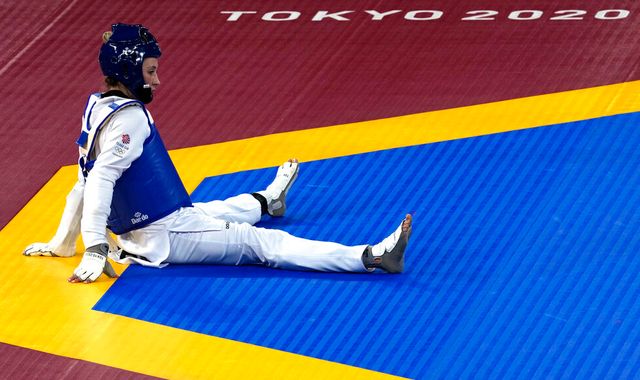