A Senior Counter-Terrorism officer at West Midlands Police has been sacked after classified files were stolen from his car.

West Midlands Police Assistant Chief Constable Marcus Beale - who was due to retire next week - was dismissed for the one-off error despite what his chief officer acknowledged had been an "outstanding" career.

The decision to sack ACC Beale was taken on Wednesday by the West Midlands' Chief Constable Dave Thompson, who rejected a plea to issue the 54-year-old with a final written warning.

A disciplinary panel ruled in February that Mr Beale, head of the West Midlands counter-terror unit, had grossly misconducted himself by leaving a briefcase containing classified material inside a locked car.

Mr Beale pleaded guilty last year to an offence under the Official Secrets Act and had faced losing a £215,000 pension lump sum if sacked.

But the latest special case hearing was told that the issue of financial harm had now been "eliminated" as a factor to be considered by Mr Thompson.

Ordering that Mr Beale be dismissed for gross misconduct, Mr Thompson said: "The conduct in this case is a serious criminal conviction for improperly caring for documents of the highest sensitivity.

"I agree (with a previous disciplinary panel decision) that the misconduct in this case is serious and is very likely to undermine public confidence in policing."

The chief officer said he had decided to dismiss his colleague with a sense of "huge personal regret", having heard considerable and impressive character evidence.

Mr Thompson added: "In terms of harm, the panel noted the consequences could have had the utmost seriousness."

"I do not question the very high regard he is held in, in policing and beyond," he said.

"It is deeply painful to look at what he has achieved and where he is now.

"At the heart of this case is simply what sanction will maintain public confidence in policing. I cannot see how the public would feel a final written warning, particularly one within days of the this officer's retirement, would be seen as appropriate."

The previous hearing was told the classified documents were never supposed to leave police premises, and concluded that "a serious breach of protocol" as to the handling of top secret material had occurred.

The hearing was told there was no sign of forced entry to Mr Beale's "keyless" vehicle and that he only discovered the briefcase was missing when he stopped at a service station in Warwickshire.

The documents were not found despite a inquiry, which required the "considerable diversion" of police resources.

Mr Beale, who has been suspended on a £119,000-a-year salary, spoke only to confirm his name during the hearing before his chief officer.

Mitigating on his behalf, John Beggs QC submitted that dismissal would be "merely symbolic" in light of the officer's imminent retirement.

ACC Beale reported the documents as missing immediately and his failing had been an unintentional mistake with no malice or premeditation, Mr Beggs said.

Mr Beggs went on: "Mr Beale's response to this ghastly realisation (that documents had been stolen) was swift, professional, selfless, and imbued with the characteristics that runs through him like Brighton rock - honesty and integrity." 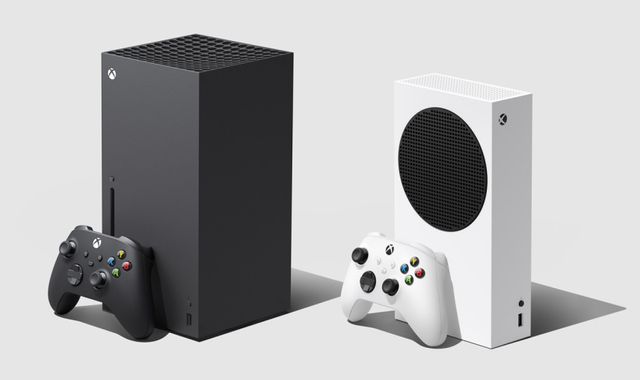 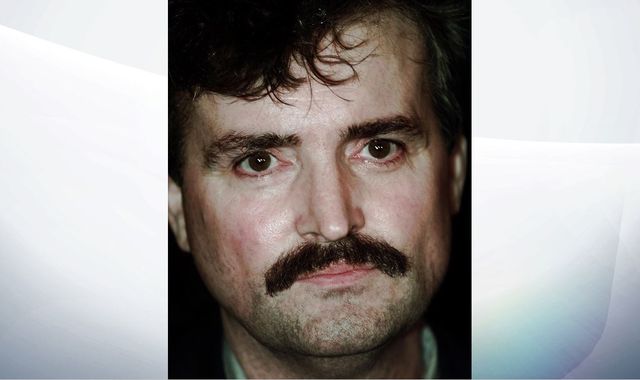 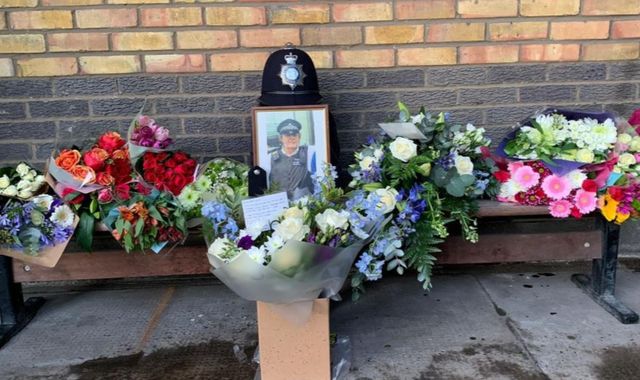