Staffs Police Officer In Hospital After Being Hit By Car

A Staffordshire police officer's in hospital after being hit by a car.

It happened at around 6:15 pm on Thursday evening along the A5 near Lichfield between Wall Island and Weeford Island.

He'd tried to stop a suspicious HGV and, following a short chase, it had stopped and the driver ran from the vehicle. The police officer has then pursued the suspect on foot.

The driver threatening the officer with a fallen tree branch which made him step back onto the orad where he was hit by a car.

The police officer, from Tamworth police station, is in hospital with suspected serious leg and chest injuries. His family have been taken to hospital and colleagues are providing support to them. 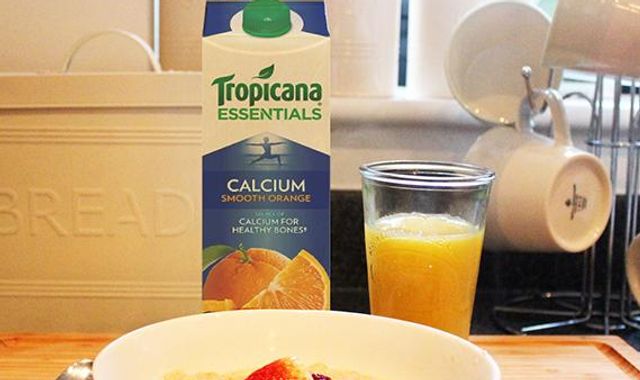 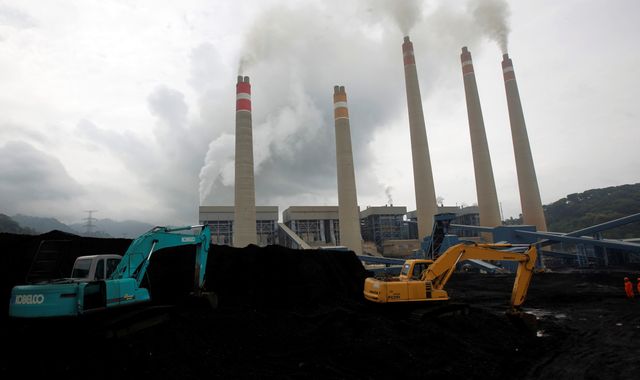