An inquest into the death of a 21-year-old from Tamworth has ruled it was linked to taking the contraceptive pill.

In a narrative verdict, South Staffordshire Coroner Andrew Haigh ruled that Fallan Kurek, 21, died from a "massive" pulmonary embolism after the side-effects of the pill were not effectively treated.

The hearing was told that Fallan from Tamworth was assessed by a nurse at the town's Sir Robert Peel community hospital on May 8 last year after complaining of chest pains and feeling breathless.

But not test was done for blood clots and it was diagnosed as muscle pain.  She was given painkillers and sent home.

She collapsed and died a few days later. 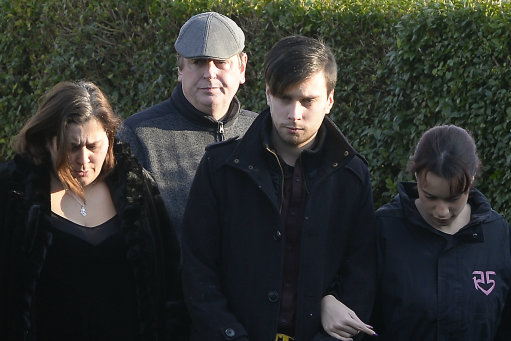 Speaking on behalf of Ms Kurek's parents and other relatives after the hearing, her aunt, Rebecca Loeve said:

"As a family we are devastated at the loss of our beloved Fallan at 21 years of age.

"It is clear from the evidence given at the inquest that when Fallan attended the Robert Peel minor injuries unit, the nurse did not further asses the risk of deep vein thrombosis.

"We love Fallan so much and we miss her desperately.''

"The Trust wishes to express its deepest sympathy to the family of Fallan Kurek. As with all tragic incidents of this nature, the Trust has undertaken a Serious Incident investigation concerning the circumstances of Fallan?s death and the care and treatment afforded to her whilst under our care. Following the investigation we have established a robust action plan which has been implemented to increase awareness amongst emergency medical and nursing clinicians at all our hospitals of the risk factors associated with chest pain. The Trust is pleased that the Coroner accepted the evidence relating to the lessons that the Trust has learnt as a result of Fallan's tragic death."