West Midlands police officers patrolling in Frankley arrested a teenager on December 12th, who was suspected of being linked to a series of burglaries and car thefts.

The officers were in Ormond Road when they spotted the 16-year-old on board a Vauxhall Corsa.

It was pulled over in Old Stone Close where the youth, from Northfield, bolted from the car and ran off.

He didn't get too far and after a brief chase was detained and arrested. 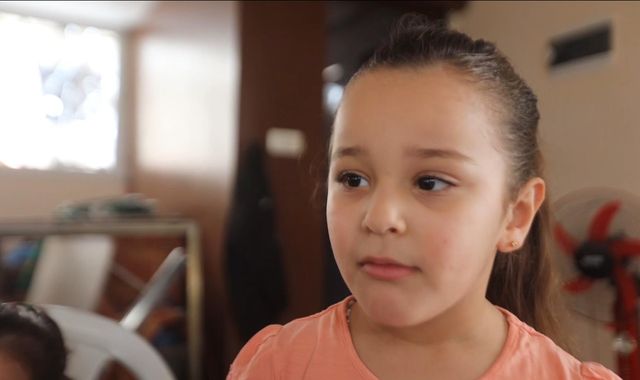 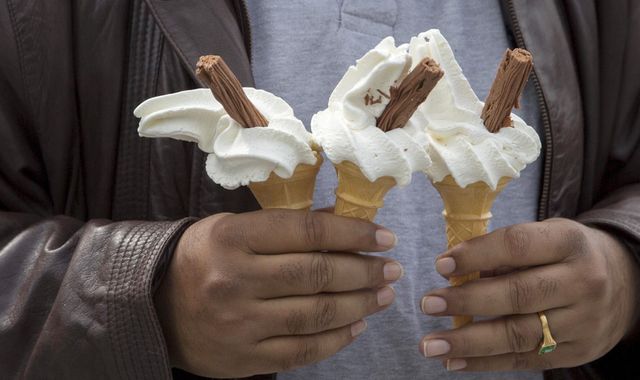