Teenager Missing After Swimming At Quarry In Warwickshire

Police are searching for a 17-year-old In Warwickshire after he went missing while at a quarry near Bishops Itchington.

Specialist search teams and the police helicopter have been at the scene at Bishops Bowl Lakes.

Warwickshire Police have told Heart they were called at 6.30pm this evening. The roads around the area remain closed. 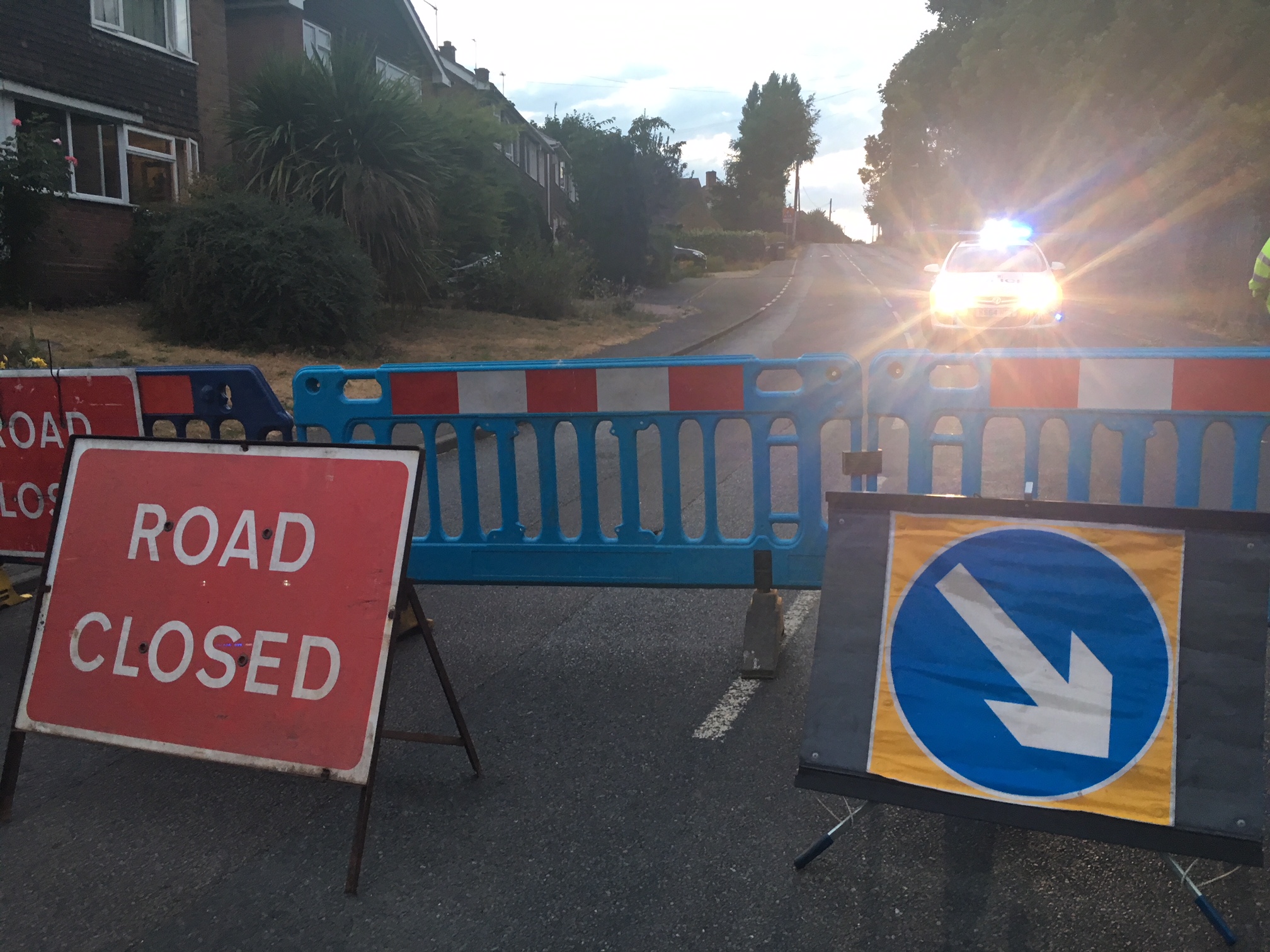 Officers haven't confirmed if they have found the 17-year-old - but released this statement on twitter:

Police were called to Bishops Bowl Lakes, Bishops Itchington shortly before 6.30pm this evening following concerns for the welfare of an 17-year-old man. Specialist teams, fire service and ambulance are in the area carrying out a search and the road is currently closed.

On their website Warwickshire Fire Service confirmed they had specialist teams from across Warwickshire at the scene.

"At 18:21 this evening Thursday 26th July Warwickshire Fire & Rescue Service were called by West Midlands Ambulance Service following concerns for the welfare of a 17 year old male at a disused quarry between Bishops Itchington and Deppers Bridge.

"Crews trained in Water Rescue were immediately dispatched from Gaydon, Fenny Compton, Southam and Leamington Spa, along with specialist boat crews from Rugby.

"The first crew from Gaydon Fire Station were in attendance in 8 minutes and a rescue sled was launched soon afterwards. Two more sleds were launched as they arrived at the scene. Long reach rescue poles are in use to assist in the search."

.@WarksFireRescue say boat crews from #Rugby have been helping in the search for a missing 17 year old at a quarry in Bishops Itchington #Warwickshire - it’s thought he’d been swimming #HeartNews pic.twitter.com/sy67uznrNI