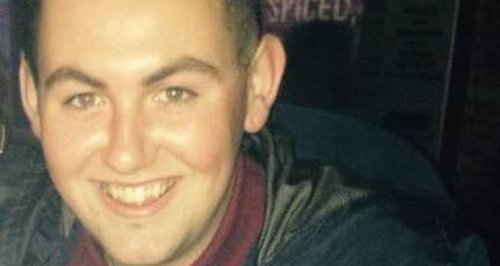 Three men have admitted killing a 20-year-old who was stabbed after an argument in a park in Nuneaton.

Morgan Hehir died after the attack on Halloween night. He'd been with a group of friends when some men became abusive and a fight broke out.

Morgan was stabbed and died in hospital the next day from his injuries.

All three had been on trial for the offences, and are due to be sentenced on Monday (13th June)

Detective Chief Inspector Jason Downes who led the investigation said "The murder of Morgan Hehir was tragic, vicious and unprovoked. It shocked the Nuneaton community and had a devastating impact on Morgan's family and friends.

"We are continuing to support them through this extremely difficult time.

"We would like to reassure the public that although knife crime is rare in Warwickshire, we are doing all we can to prevent it.

"We would like to thank everyone who came forward to give evidence to support the investigation, and helped to bring those responsible to justice."