Tributes Paid To "Caring Son" Who Died In Birmingham Crash

Tributes have been paid to a man who died after his car hit a wall in Birmingham on Friday.

The family of Ezra Moloigaswe from Birmingham described him as being “popular with friends and neighbours alike”.

The 26-year-old suffered serious injuries after his Mercedes hit a wall in Winson Green just before 7.30pm on 29th June and he was pronounced dead at the scene.

A 25-year-old passenger was taken to hospital where he remains in a serious but stable condition.

In a statement, Ezra’s family said: “We are saddened at the loss of our son, friend and cousin Ezra Moloigaswe. He was aged just 26.

“It is our wish to repatriate his body to his parents in Botswana as soon as the coroner releases his body.

“Ezra was a loving and caring son and brother and we will miss him dearly.”

Detective Sergeant Paul Hughes, from the Serious Collision Investigation Unit, said: “We are continuing to appeal for witnesses and in particular, wish to speak to the driver of a silver car which was at the junction of All Saints Street and Crabtree Road at the time of the collision.

“It’s believed this car could be a silver Mercedes and they may hold crucial information for our investigation.” 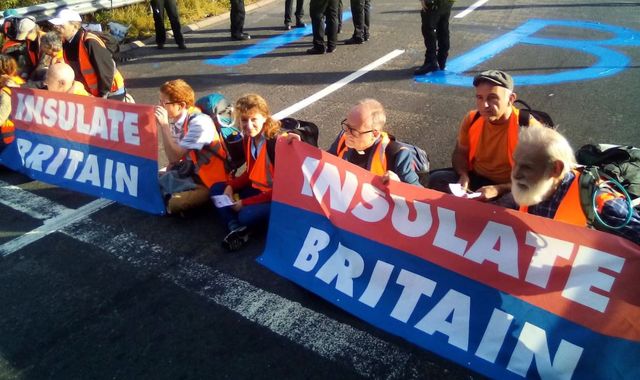