Two men have been charged in connection with an incident at a Sikh temple in Warwickshire.

Warwickshire Police had initially arrested 55 people on suspicion of aggravated trespass after being called to the Gurdwara Sahib temple in Leamington Spa on September 11.

Most were later told they would face no further action but on Tuesday the force announced two men, both from Coventry, would face charges.

Gursharan Singh, 33, is charged with racially/religiously aggravated common assault and will appear at Warwickshire Magistrates' Court on January 11.

Kulvinder Bir Singh, 37, of Tilehurst Drive in Coventry, is charged with religiously aggravated criminal damage and will appear at the same court on January 18.

A 28-year-old Coventry man had already been cautioned for religiously aggravated criminal damage.

A force spokesman said: ``No further action will be taken against 52 men arrested on suspicion of aggravated trespass in connection with the incident at the Gurdwara.'' 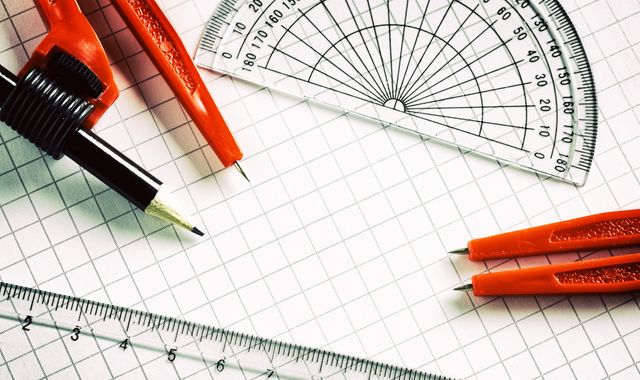