Detectives investigating the death of Emmanuel Lukenga in Coventry have charged a man with murder.

Emmanuel was found with a serious leg injury after being stabbed in Franklin Grove just after 2.30pm on Wednesday (12 June).

The 21-year-old was pronounced dead at the scene.

He was arrested on Friday and charged with murder this morning.

A second man, a 19 year-old who was also arrested on suspicion of murder remains in police custody.

Detective Chief Inspector Scott Griffiths, from Force CID, said: "Enquiries continue and I would urge anyone with any information relating to Emmanuel’s killing to come forward." 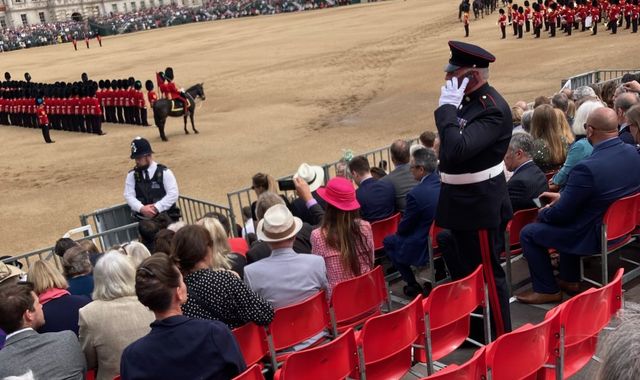