The Home Secretary has just granted a license for a 6 year old Warwickshire boy to have cannabis oil for his epilepsy.

Speaking in the Commons this afternoon, Sajid Javid told MPs a licence would be issued on Tuesday for six-year-old Alfie Dingley after his mother said she had been waiting three months for Prime Minister Theresa May to fulfil a personal assurance that he would be allowed to receive cannabis oil. 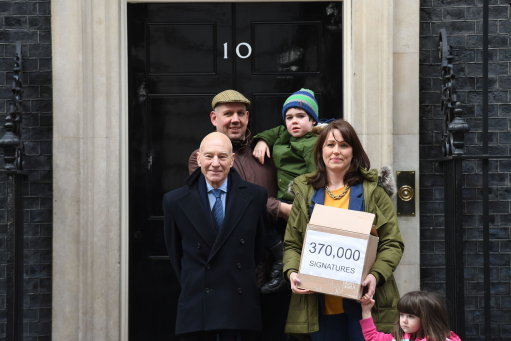 In the same statement, Mr Javid stressed that the class B drug would remain banned for recreational use.

Mr Javid told MPs that the review would be held in two parts. The first, led by chief medical officer Sally Davies, will make recommendations on which cannabis-based medicines might offer patients real medical and therapeutic benefits.

The Advisory Council on the Misuse of Drugs will consider in the second part of the review whether changes should be made to the classification of these products on an assessment of "the balance of harms and public health needs".

"If the review identifies significant medical benefits, then we do intend to reschedule," Mr Javid told MPs.

"We have seen in recent months that there is a pressing need to allow those who might benefit from cannabis-based medicines to access them."

But he insisted: "This step is in no way a first step to the legalisation of cannabis for recreational use.

"This Government has absolutely no plans to legalise cannabis and the penalties for unauthorised supply and possession will remain unchanged."

The announcement of the review came just days after Mr Javid intervened to permit the use of cannabis oil to treat severely epileptic 12-year-old Billy Caldwell, who had been admitted to hospital with seizures after supplies his mother had brought from Canada were confiscated at Heathrow.

Billy's case provoked widespread calls for a change in the law, with former Conservative leader Lord Hague urging ministers to consider full legalisation of the drug.

Writing in the Daily Telegraph, the Conservative peer - who led the party from 1997-2001 and was foreign secretary from 2010-14 - said the war on cannabis had been "comprehensively and irreversibly lost" and it was time to consider legalising the substance for recreational as well as medicinal use.

But he was swiftly slapped down by the Home Office, which said: "Any debate within government about the medicinal and therapeutic benefits of cannabis-based medicines does not extend to any review regarding the classification of cannabis and the penalties for the illicit possession, cultivation and trafficking of cannabis will remain the same."

Mr Javid told MPs he had the "utmost sympathy" for the families of children like Billy and Alfie, who have travelled abroad to obtain cannabis-based treatments banned in the UK.

"As a father, I know there is nothing worse than seeing your child suffer," he said. "You would do anything to take away their pain.

"That is why I have the utmost sympathy for Billy Caldwell, Alfie Dingley and many others like them and for their parents, who have been under unimaginable stress and strain.

"I know that they are following a gut parental instinct to do whatever is in their power to try to alleviate the suffering of their child.

"I will do everything in my power to make sure that we have a system that works, so that these children and these parents can get access to the best possible medical treatment."

In his Telegraph article, Lord Hague said the case of Billy Caldwell had shown the law around cannabis to be "inappropriate, ineffective and utterly out of date".

Licensing medicinal cannabis would be a step forward, but the Government should also consider legalising the drug, as Canada is on the verge of doing, he said.

Proposals being considered by the Canadian parliament would establish a legal market with licensed stores selling cannabis of regulated strength, with a strict prohibition on sales to teenagers, he said.

"If this works, it sounds more sensible than the current position," said Lord Hague.

"I think it's very important as a country that we don't confuse this debate around specifically prescribable products for certain medical conditions with a much more generalised debate around the decriminalisation or legalisation of marijuana, without at the same time reminding ourselves that there are some genuine health risks there," Mr Stevens told a conference in London.

"In those countries where marijuana has been decriminalised, often young people, teenagers, come to think of smoking marijuana as safe. Whereas let's be clear, actually it isn't."

He warned of the risks of addiction to cannabis and long-term psychiatric problems such as depression and psychosis, as well as possible damage to lungs.

"The second step would be to look at the various experiences of legalisation to make absolutely sure that we do not produce an epidemic, that we actually control use very considerably," he said.

"The objective... is to prevent a situation where large amounts of this drug are in circulation in a very damaging form which is poisoning large numbers of young people and resulting in psychological damage." 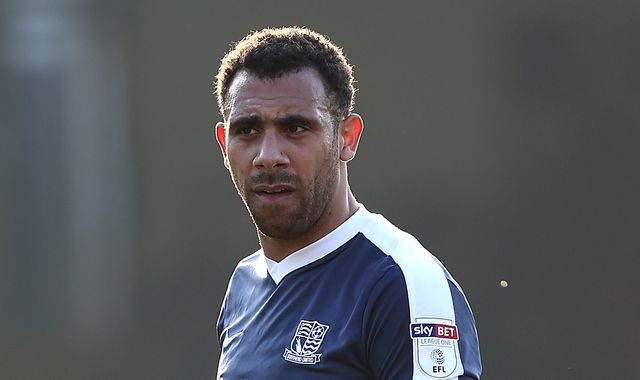