One of England's biggest police forces is failing to record more than 16,600 violent crimes each year, a watchdog has claimed.

Her Majesty's Inspectorate of Constabulary and Fire and Rescue Services (HMICFRS) rated West Midlands Police as "inadequate" for the way it records violent crime and sexual offences.

It found that 78.2% of violent crime and 89.2% of sexual offences reported to the force were recorded.

The report said: "The recording rates for violent crime and sexual offences remain a cause of concern.

"Too often the force is still failing victims of crime, including domestic abuse victims."

It went on: "By our estimate the force is now failing to record over 16,600 violent crimes that are reported to it each year.

"As violent crime can be particularly distressing for the victim, and many of these crimes involve injury, the recording rate remains unacceptable and must be urgently addressed."

Inspectors were not able to look at other types of crime because the force is updating its systems.

Bosses at West Midlands Police hit back at the findings, with Deputy Chief Constable Louisa Rolfe claiming the watchdog had failed to recognise the force's strengths in recording crime overall.

She said: "It is frustrating that, despite substantial progress, our grading has remained as inadequate.

"This report focuses upon our inspection of reports of violent crime and sexual offences.

"It does not include the results of other crimes, and consequently it has not recognised the force's overall crime recording from which we have good, reliable crime accuracy."

WMP was rated as inadequate for recording crime in 2017, and re-examined for violent crime and sexual offences in 2018, with inspectors auditing a sample of reports from March 1 to May 31.

"The 116 not recorded included 95 offences classed as violent such as common assaults, ABH, harassment and malicious communications.

The report said: "We found several examples of attending officers letting down victims by simply not believing them.

"Some incident logs contained closing comments that were completely different to the initial call and recorded no crime, without an adequate explanation."

Ms Rolfe said the force was confident that its current position is "much improved", and said it cannot be criticised for failing to pump more resources into crime recording.

"We were particularly disappointed to hear that inspectors assessed a decision to not invest additional resources in crime recording teams as a failure to improve," she said.

"HMICFRS consistently assess our efficiency in the use of resources as good or outstanding, i.e, we are making best use of what we've got, yet they also identify that we do not have enough call handlers, response officers, investigators or public protection specialists to deal with our demand.

"In these circumstances I would question where these additional crime administrators might be found."

The watchdog also published a report on Leicestershire, which was again rated as inadequate.

Of the 30 forces reported upon in 2017, Leicestershire was the worst, and while there were some improvements for 2018, the watchdog found that the overall recording rate and the rates for violent crime and sexual offences were too low.

The watchdog found that Leicestershire had improved its overall recording of crime, including violence and sexual offences, and significantly increased how often it recorded crime reports at the first point of contact.

But inspectors also highlighted that the force does not record all reports of rape, domestic abuse offences, or crimes against vulnerable people reported directly to its public protection department.

In terms of cancelled crimes, HMICFRS said Leicestershire's standards had got worse.

Among 49 victims who should have been told a crime had been cancelled, 15 were not informed.

The watchdog said: "It remains a concern that the force does not always inform victims about the cancellation of their recorded crime."

Leicestershire Chief Constable Simon Cole said the overall compliance rate was "just behind the national average of 87.7%" and that improvement plans were in place.

He added: "Crime recording is a complex issue and this inspection looks at our technical compliance with a national crime recording system - something which is focused on numbers, categories, how crimes are manually logged on systems and then audited.

"It is an area of business that comes with hundreds of pages of detailed guidance, and outcome of the recent inspection isn't a reflection of the level of investigation into any given crime, personal integrity or how officers and staff liaise with victims, and nor should it be interpreted as such.

"And while we do aim to make further improvements to our audit processes, crime continues to increase nationally and the balancing act on where resources are deployed continues every day and changes every minute." 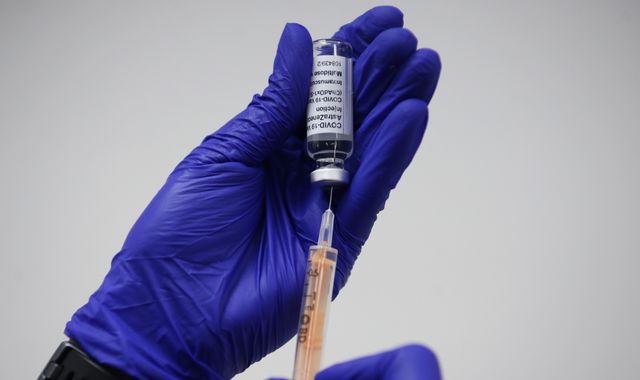 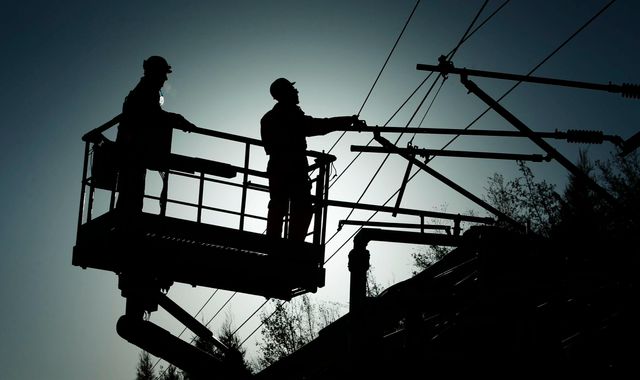