A teenager is in hospital after being shot in the back in Birmingham.

West Midlands Police were called to reports of a shooting in Sladefield Road, in Alum Rock just after 11 o'clock on Wednesday night (Nov 28th).

A man, believed to be aged 18, was taken to hospital in a serious condition after suffering a gunshot wound to the back.

The area remains cordoned off while enquiries continue. 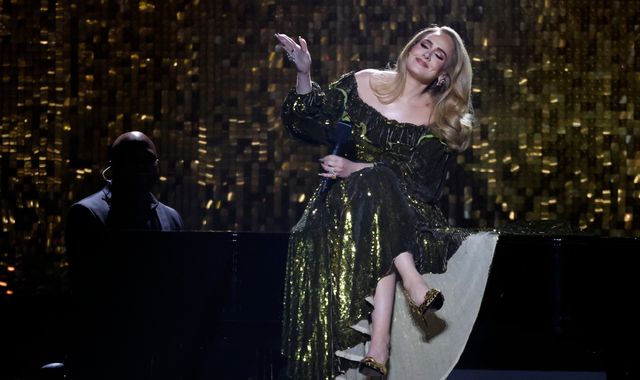 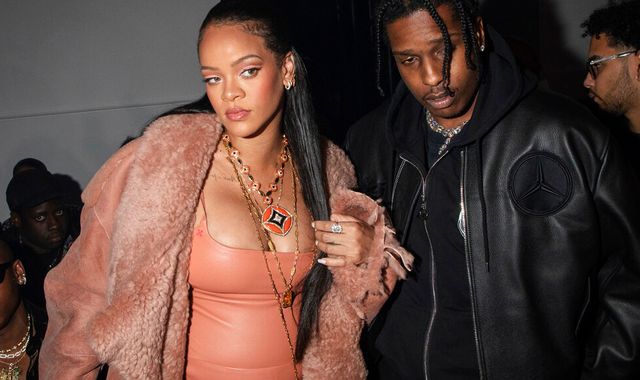