A police officer has been charged with assaulting a man who was allegedly struck with a baton.

Pc Sunil Narr, of West Midlands Police, is due to appear in court on Thursday charged with assault occasioning actual bodily harm, the Independent Office for Police Conduct (IOPC) said.

The charge is connected to an incident in the Hillfields area of Coventry in which a man suffered a head wound.

In a statement confirming that Narr is due before Birmingham Magistrates' Court, the IOPC said the incident on August 1 2017 involved the detention of a man following a police pursuit.

The statement read: "We began our investigation following a referral from West Midlands Police and the Crown Prosecution Service authorised the charge last month." 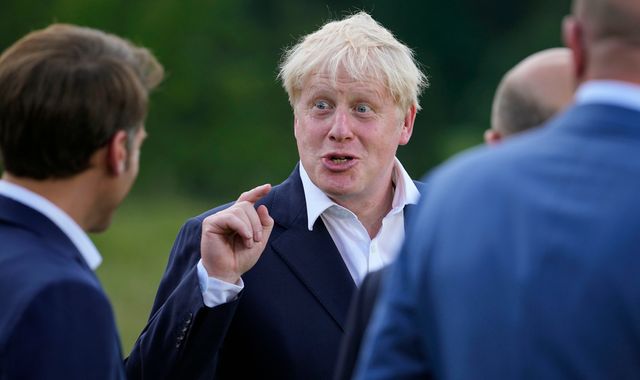