The body of a woman has been found in Wolverhampton after officers say her husband called Kent Police.

He was found dead in a car crash in Dover yesterday morning, just after officers found the woman in a home in Mill Green.

Detective Inspector Warren Hines said: “We are in the early stages of our investigation but it seems that the man has killed his wife before taking his own life.

“We are not looking for anyone else at present in connection with either death."

Officers are liaising with colleagues at Kent Police and post mortem examinations will take place in due course.

Anyone with information which could assist the enquiry should call DI Hines on 101. 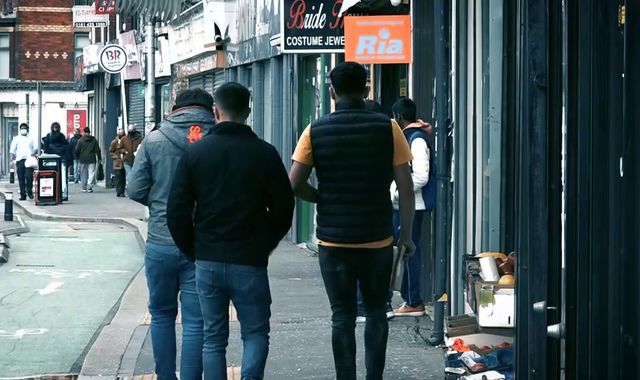 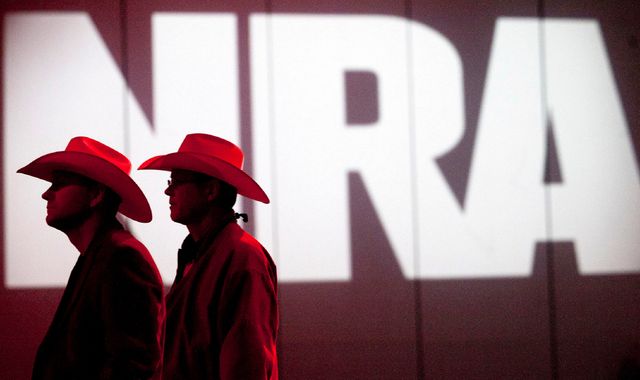