A woman's been taken to hospital after suffering an adverse reaction to what's thought to have been a drug she had taken on a night out in Warwickshire.

Emergency services were called to a club in Church Street, Rugby at around 4am on Saturday 2 July after it is thought the woman took an MDMA, or ecstasy, tablet.

She was taken to hospital and has since been discharged.The woman admitted taking the tablet, described as purple in colour, which was sold to her by a man described as smartly dressed and in his late 20s.

Detective Sergeant Alistair Knight said: "Anyone who may have also taken one of these tablets should seek medical attention as soon as possible. We would like to remind anyone thinking of taking illegal drugs that you really don't know what the substances are made of and how they will affect you."Police are working hard to find those responsible for bringing class A drugs to Rugby. Anyone with any information should call police on 101." 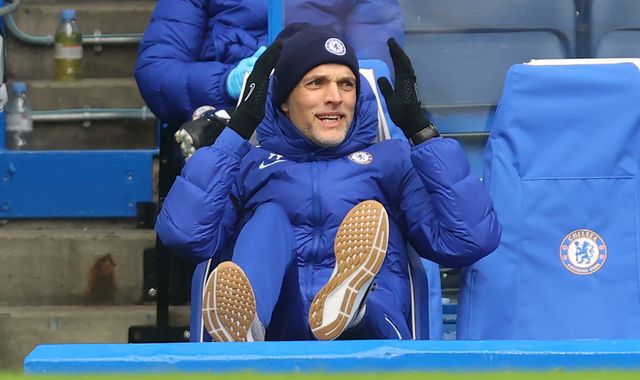