Day of action in South Warwickshire to drive down vehicle crime

Another 'day of action' took place in Warwickshire on Friday as part of Operation Highway, an initiative to tackle vehicle crime within the county.

Launched at the beginning of June, Operation Highway is a county-wide initiative to reduce vehicle crime through proactive and reactive policing tactics and partnership working.

On Friday, officers centred their efforts on Warwick, Kenilworth and Leamington. Throughout the day, enhanced patrols took place by officers and dog handlers, crime prevention workshops were delivered by Safer Neighbourhood Teams, leaflets were handed out to communities and proactive teams were out actively searching for offenders. ANPR enquiries were also conducted throughout the day and evening on the county's road networks.Op Highway 1 Displays a larger version of this image in a new browser window (Opens in a new window)
Op Highway 1

Overall, 16 arrests were made for offences including failing to stop for police, criminal damage to a vehicle, possession with intent to supply, drug driving, and a number of individuals who were wanted on warrant. 10 vehicles were seized and 17 motorists were reported, some of which for offences relating to the condition of vehicles and manner of driving.Op Highway 2 Displays a larger version of this image in a new browser window (Opens in a new window)
Op Highway 2

Inspector Paul Speddings, who is heading up the operation, said: "Similar to other force areas, unfortunately vehicle crime has become an issue in Warwickshire over the past year and we are working hard to reduce these offences and bring those responsible to justice.Op Highway 3 Displays a larger version of this image in a new browser window (Opens in a new window)
Op Highway 3

"Vehicle crime, in whatever form, can have a huge impact on victims especially if they are dependent on their car or van for their work or family events. We're well aware of the distress and inconvenience that it can cause, which is why we're linking up with colleagues across the county to carry out this operation.Op Highway 4 Displays a larger version of this image in a new browser window (Opens in a new window)
Op Highway 4

"The aim of Friday's operation was to target those suspected to be involved in vehicle crime and to promote crime prevention advice within our communities. It was the latest phase in the operation and will be followed up by further activities in the months to come.

"I am pleased we are achieving such tangible results and hope this sends out a clear message that we will not tolerate vehicle crime in Warwickshire, and will devote the officers and resources necessary to tackle it." 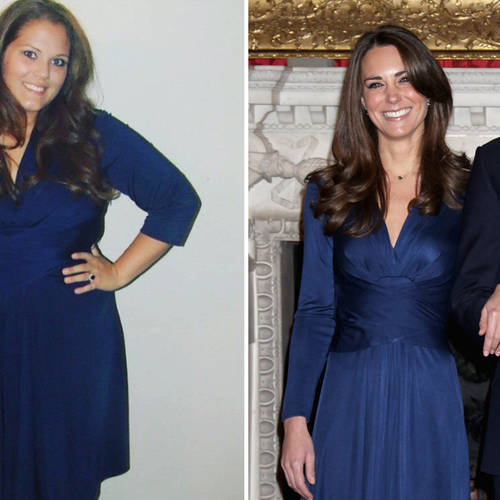