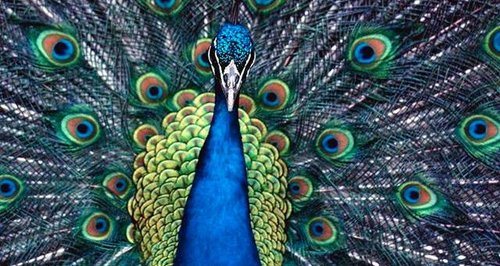 Imagine your nightly soap binge being disrupted by an unexpected guest barging through your window. Nobody wants to be disturbed before the doof doofs, or while Deirdre is giving one of those speeches do they?

Well, that's exactly what happened to one poor woman, who's evening in was ruined by an incoming feathery beast. A golden eagle flew in through her window and caused havoc!

But we've all had strange animal visitors haven't we? If you're a dog or cat owner you've surely been joined by their "presents" of frogs or mice.

The visitors get weirder though, Julie in Telford's daughter had a bat in her room that had to be collected by experts, while Jo in Kidderminster came downstairs to not one, but three Rottweilers running free in her living room!

Listen below to hear two more unusual stories, including that of a very majestic bird (with Rachel's impression) and of a visit from what one young boy was Santa, but really wasn't.