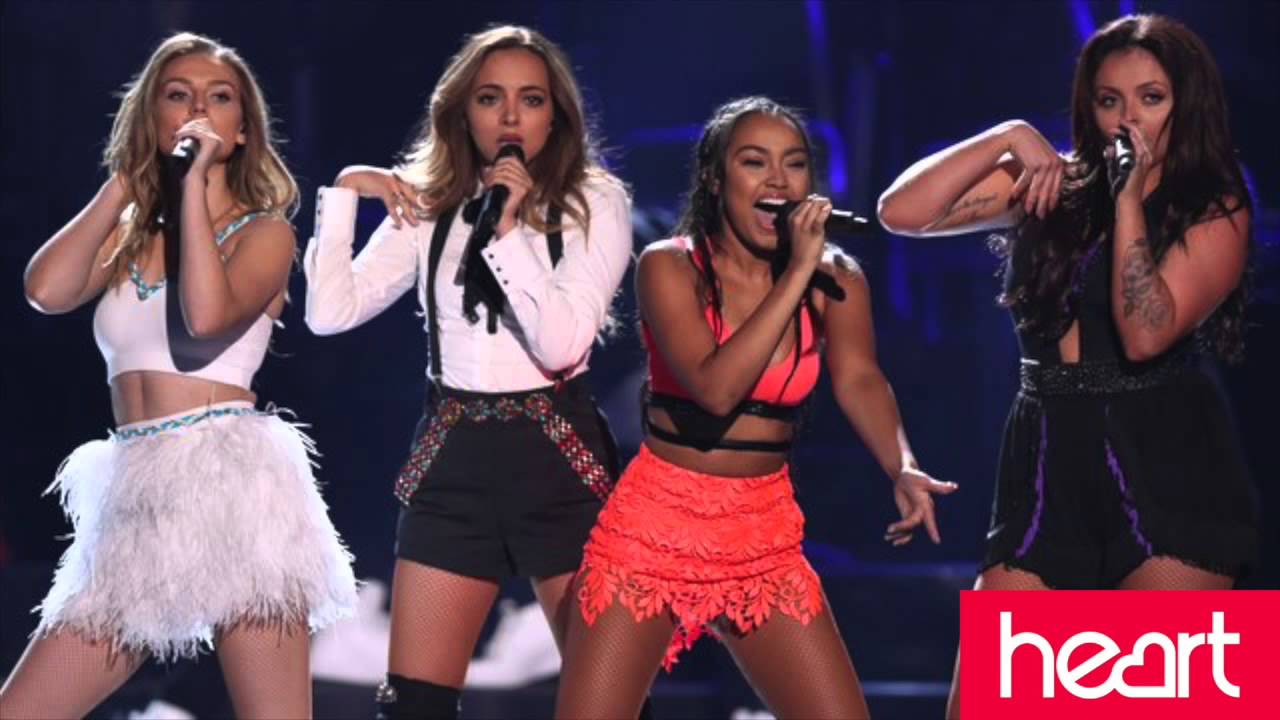 Ed & Rachel asked Little Mix to dish the dirt on each other.

It was really good to see Perrie, Jade, Leigh-Anne and Jesy again!

They were in town promoting their new album 'Get Weird' which is currently number 1 on the album charts.

So Ed has invented a new fan group for Little Mix called the LMD's... which stands for Little Mix Dads and he will be dancing away to 'Love Me Like you' in March.