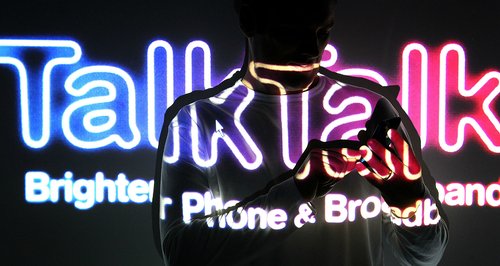 A man from Carmarthenshire has admitted his involvement in the data hack on TalkTalk.

They included hacking into TalkTalk to get customer data and demanding a payment of 465 Bitcoins worth around £285,000 in October last year.

The offences also included hacking into the website of Coleg Sir Gar where he was a student.

The court heard he possessed about 5,000 sets of credit card data which were "clearly of interest to those who want to commit fraud".

One of the blackmail charges related to a company RC Hobbies in Australia which makes remote controlled cars.