Heart's been getting a tour of the UNIQUE army training facilities now filling the hangars of the place we used to call RAF Lyneham.

More than 1,500 Royal Electrical and Mechanical Engineers will be using the 1,200 acres to practice how to fix vehicles in extreme situations before being deployed around the world.

The old plane hangers are now tank workshops, while parts of the base will be using groundbreaking all terrain simulators to test how engineers in dire scenarios.

It's still six months from finishing up but there's already been 1.2 million hours of labour time by nearly 2,000 construction workers.

Heart's been speaking to Lyneham's local businesses who have been welcoming the new military training village with open arms.

Contractors have been keen to encourage local businesses to help in the build, providing material and employing Wiltshire residents to cater as well.

Builders have also been speaking at the Lyneham Primary School to warn youngsters about the dangers of construction sites. 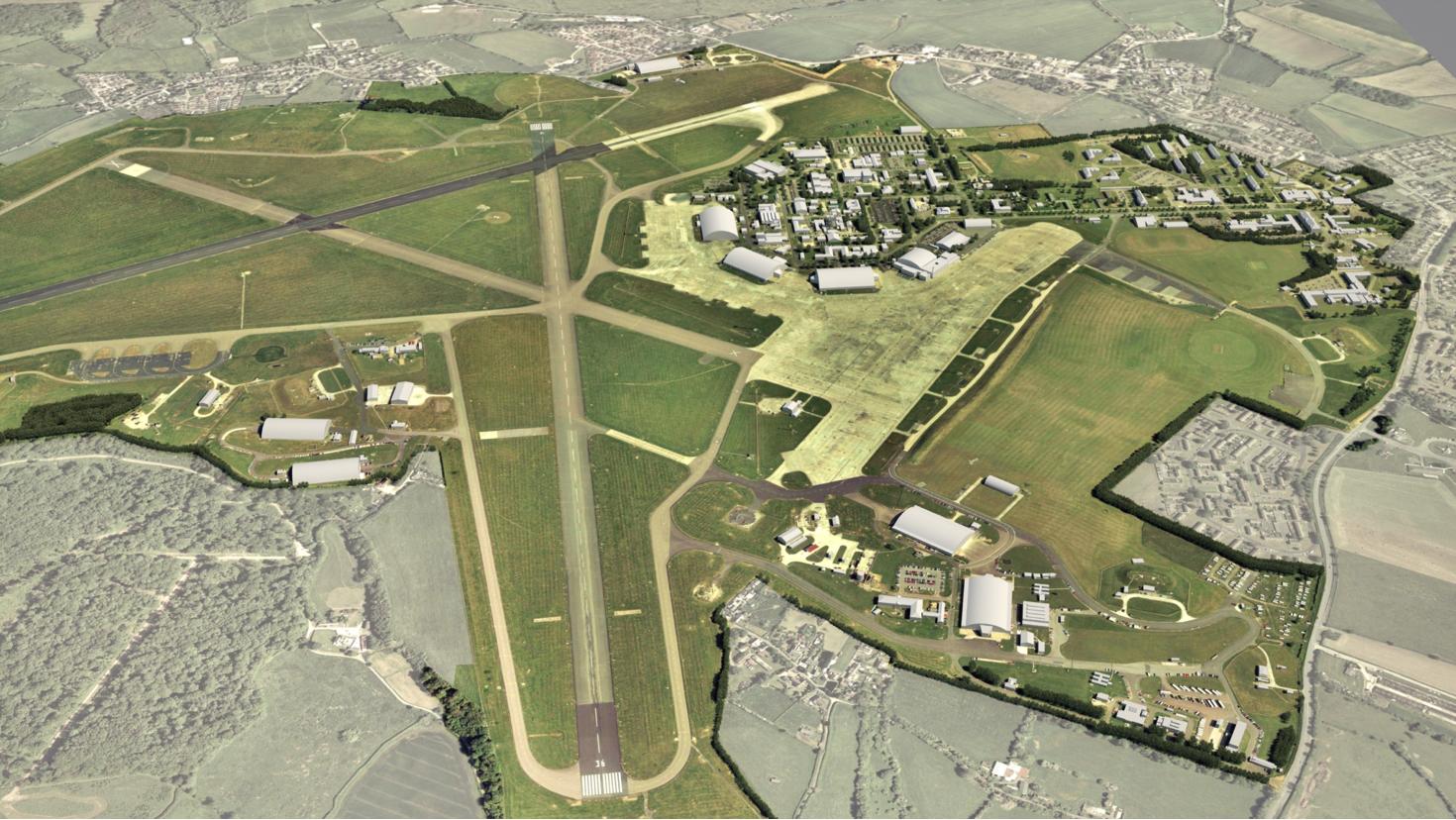